Zozi Tunzi Hits A Million Instagram Followers Less Than 24 Hours After Being Crowned Miss Universe 2019! It’s only been hours and the universe wants more of our beautiful Zozi.

Since being crowned Miss Universe in the early hours of Monday, Zozibini’s social media following has skyrocketed to unbelievable numbers on both twitter and Instagram.

“Tonight a door was opened and I could not be more grateful to have been the one to have walked through it. May every little girl who witnessed this moment forever believe in the power of her dreams and may they see their faces reflected in mine. I proudly state my name Zozibini Tunzi, Miss Universe 2019,” she wrote on both platforms.

We can’t wait to see what’s next for the beauty. Congratulations to our reigning queen! 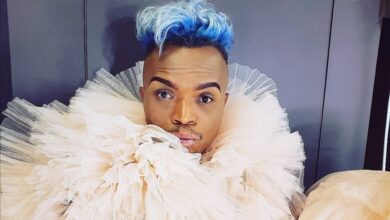 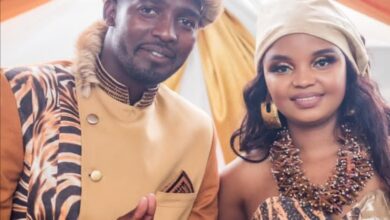 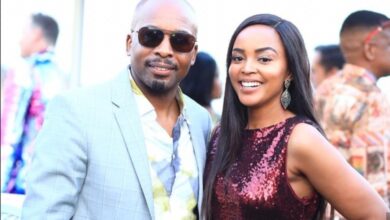 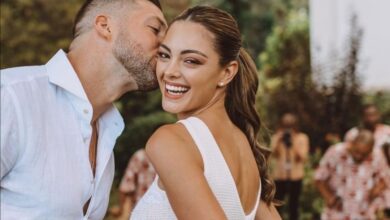