Rapper Gigi LaMayne is the latest celeb to open up about how body shaming has affected them. We have to say what Gigi tweeted has to be the worst thing we’ve heard as a result of body shaming. “truth be told I hate how I look,” says Gigi Lamayne. 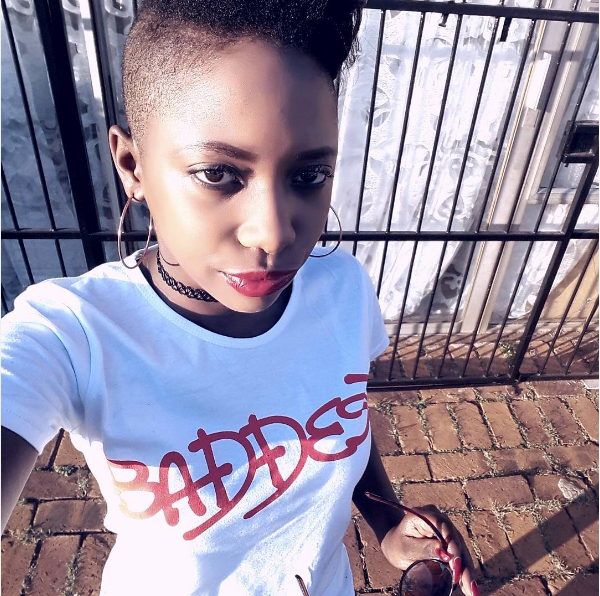 In a series of tweets, Gigi opened up about being called ugly because of her skin color. “My fellow black people have taught me to hate myself for being dark skinned because according to society I’m not pretty enough,” she tweeted.

As a result Gigi says she hates the way she looks because according to black brothers and sisters, girls who are dark skinned are ugly.

“The one thing I hate about myself are my dark gums. I should be black and proud but my own people ridicule me for having them,” she tweeted. 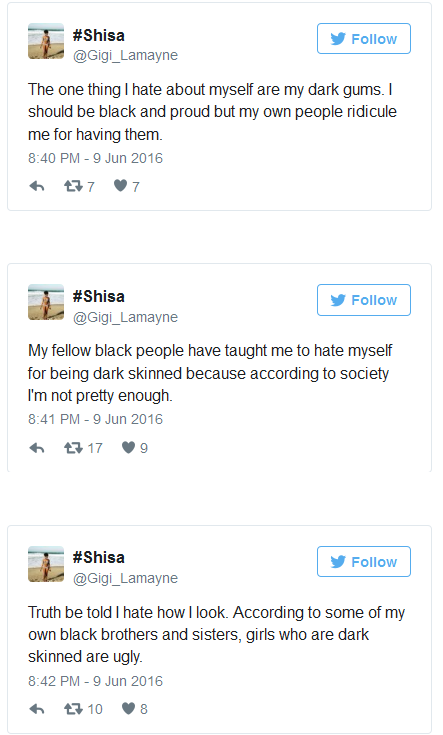