Songbird Bucie’s friends and family were left worried when rumors spread earlier this week that singer had passed away in a car crush although she was indeed involved in a car accident, Bucie is alive and well. 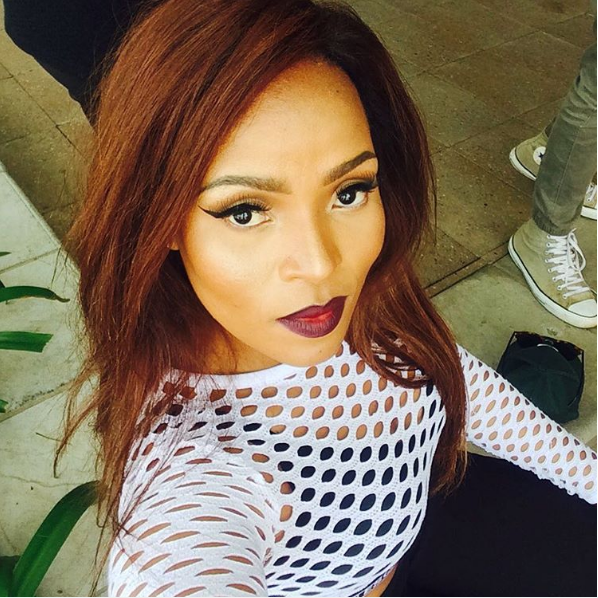 Bucie spoke to a local publication after the accident saying the experience humbled her as a person. “The traffic lights were not working and I guess people still don’t know how four way stops work. I was the first to arrive at the stop, and I was about to turn when another car just came in my direction and bumped into me.”

Luckily no one was injured but her car was left a complete wreck. The singer said her friends were worried and calling to check if she had survived despite not telling anyone about the accident.

“I guess it’s one of those things and it humbled me as a person”, she said. Glad Bucie is well.