Mzansi Reacts To A Woman Who Gave Birth To Nine Babies. We thought we’ve heard all the craziest stories under the sun about surprise pregnancies but none have been this crazy in a while. Social media has been buzzing after the story of a 25 year old woman was told that she would be giving birth to six healthy babies.

Halima Cisse, who comes from Mali was flown to Morocco in search of better medical supervision ahead of giving birth. She was initially told that she was expecting seven babies by healthcare specialists who did not detect the two additional siblings.

According to reports, pregnancies like this occur on rare occasions with a low success rate for septuplets (seven children, non the less nontuplets (nine children). The women gave birth to five girls and four boys via Caesarian section and they are said to all be doing well. Since the woman’s story surfaced on the internet, many people have shared their reactions which we think are quite hilarious.

Hope she has supporting husband and family…Congratulations and a lot of Strength to mother.

Where do they all fit, shoh! 1 baby takes up enough room in the womb.

Omw, imagine em all crying at once

Number 8 & 9 were playing hide and seek.

If I give birth to 9 kids at the same time I know I’m leaving hospital alone. Door of hope will just have to send Quantum to fetch them.

What type of sperm was involved.? This is a little unusual.

Quick question, is it possible to find out that you are pregnant with, say, 9 kids and then ask them if you can only keep 3? Is that physically and medically possible?

I just wanna know what the husband was on. That’s some serious fertilisation that happened there. Ya’ll need to find him for us so we can stay away from his family. Soyiki yhuuu

Imagine being a single mother of 9 yoh!

God would need to personally explain himself la. Ngicele ne record of my prayers angitshele ukthi at what point did he think this is what I needed 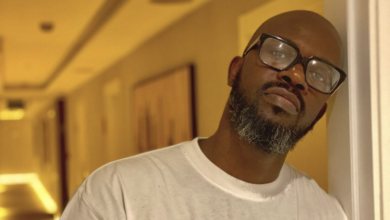 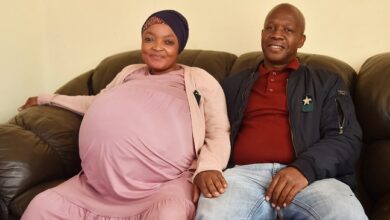 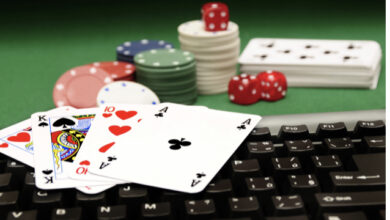 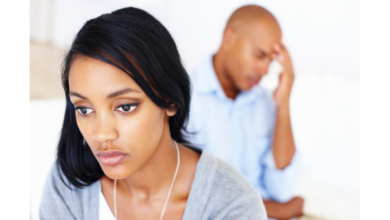