In Memes! ‘Moya Thing’ Statement On Date My Family Leaves Black Twitter In Stitches! One of the families on Sunday night’s episode of ‘Date My Family’ had black twitter shook after they tried to explain what their bachelorette does for a living.

In an attempt to convince the bachelor to pick their girl, one family member responded to the career question by saying, “she sees things…..what do you call it?…..the moya thing.”

According to black twitter, the girl’s English bundles for the day had depleted. Here are some of the funniest reactions to the moya thing.

Lucas won’t go to Family number one, the Moya thing, the Omen, the powers, the seeing things, the drowning, it is too much!!😂😂😂😂😂😂 pic.twitter.com/Bt7dmIFUYw

“What do you call it….. the moya thing?” #DateMyFamily pic.twitter.com/CeNo2TEstA

#DateMyFamily when she has the “Moya thing”… No cheating business pic.twitter.com/V8n5aJcytL

Just say she is a sangoma😑now you outchea acting like you don’t know on some the “Moya thing”😳🙄 yaz wena GENDLE #DateMyFamily pic.twitter.com/8oxDkUn7SL 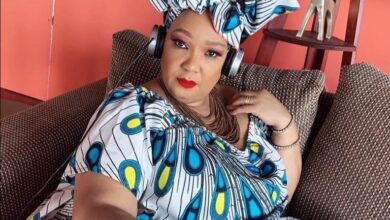 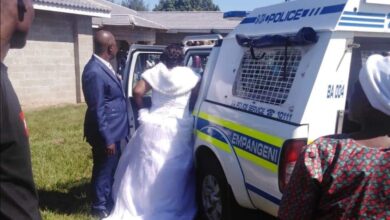 Watch! Couple Gets Arrested At Their Wedding For Violating Lockdown Rules 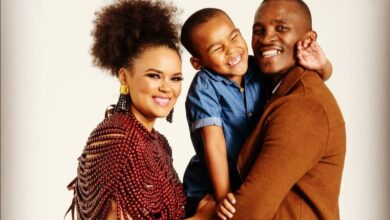 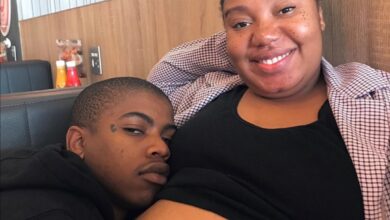