Trying to make a name for yourself in the same industry your parent succeeded in can be the most difficult thing to achieve. You’ll sometimes if not always be compared to or expected to measure up to your parent’s success.

These young celebs have managed to make a name for themselves despite having equally if not more famous paents than them. Check out SA celebs and their famous parents. 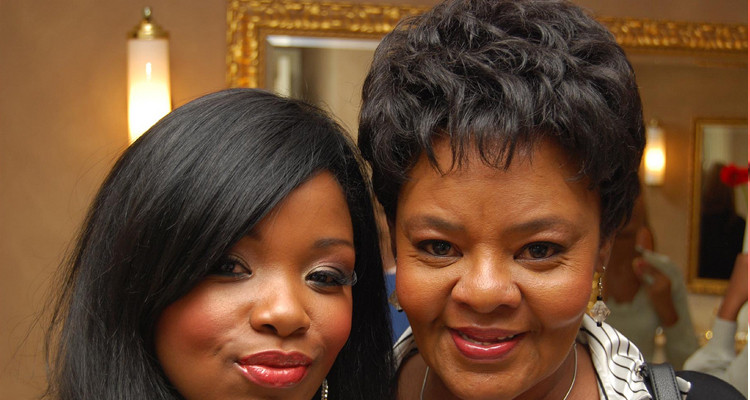 John Kani is one the veteran actor. He’s done movies, theatre and drama series and has worked on quiet a few of his own productions. 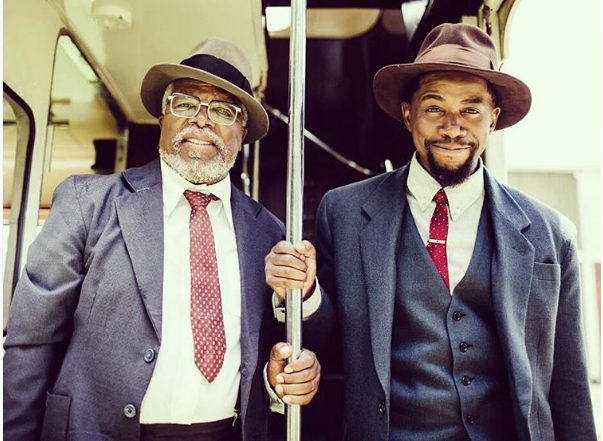 KG Moeketsi is one of most celebrated radio personalities in South Africa. 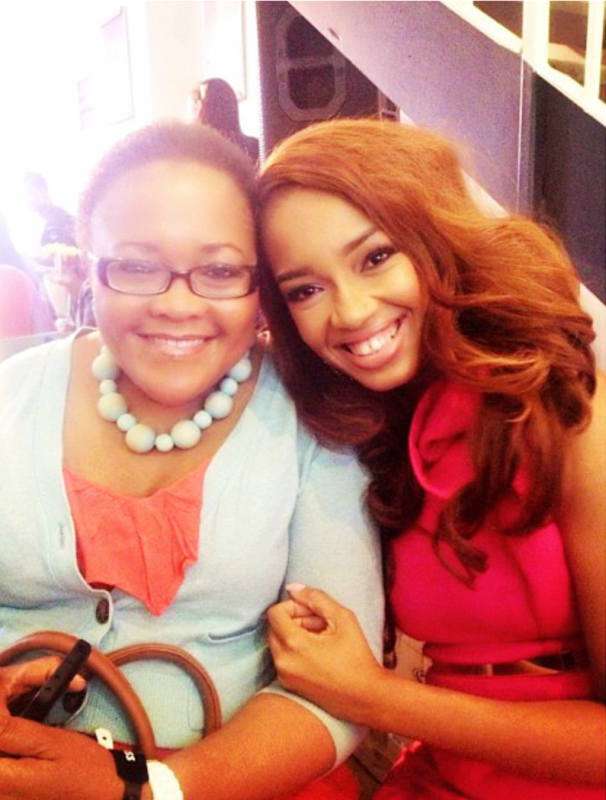 Marks Maponyane is one of the football legends to come out of Mzansi. 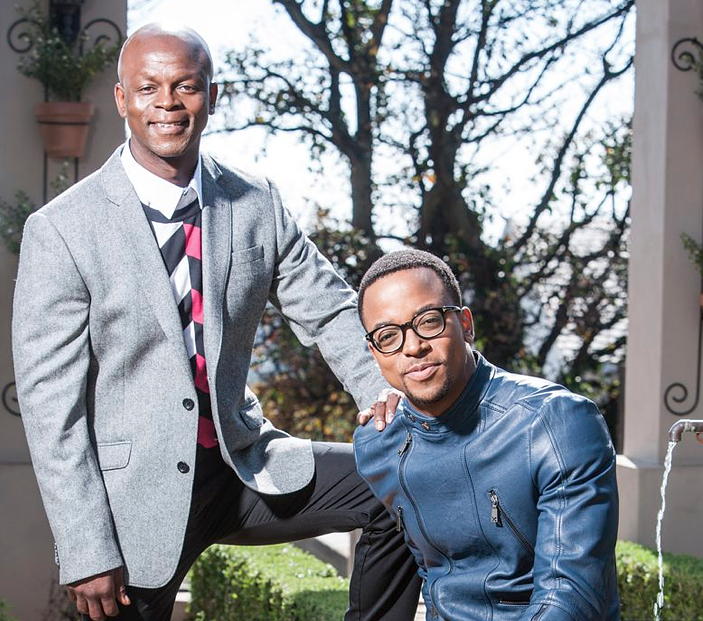 Mary Twala is a veteran actress who has been performing for more than 4 decades. 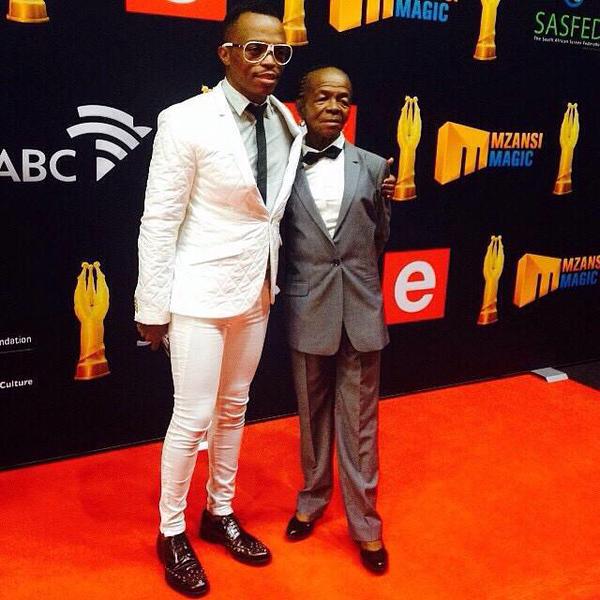