LOL! Black Twitter Not Feeling Rasta’s Painting Of Mugabe! Infamous Rasta who never misses a chance to pay tribute to fallen stars by using his artistic talent might have missed a chance when Gavin Watson died but he’s back doing what he does best, confusing black twitter.

Rasta has revealed his painting of the late Zimbabwe’s former President Robert Mugabe and twitter is not impressed with a few who think he’s improving. “Rest in eternal power my leader,’ Rasta captioned his painting. Check out the reactions below. 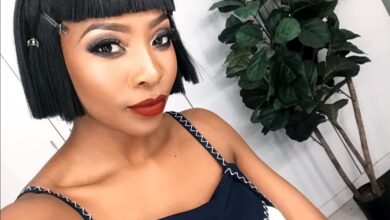 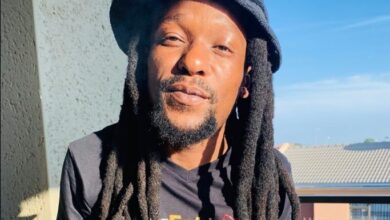 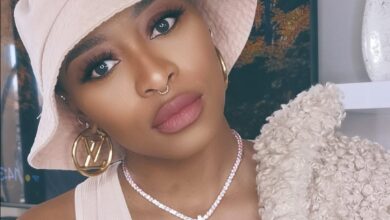