Khanyi Mbau Reveals Why She Does Skin Bleaching And How Much She Spends Per Month On It! Last week the actress and media personality received much criticism about her skin which keeps on getting lighter.

In the wake of the colourism debate on social media, Khanyi was interviewed on ENCA where she opened up about why she chose to bleach her skin, how much she spends every month, the risks and how the criticism makes her feel.

Asked why how much of her skin shade is cosmetic Khanyi said, “90% of the colour of my skin is cosmetic now and this was a personal choice but not because it’s something that’s needed for the industry, it’s something I preferred and I realized that once my skin is fairer they have to use lesser makeup, unlike sitting in the chair before I shoot a movie for long, I could just put on powder and go so for me that was a maintenance issue I wanted to do,” Khanyi said.

To her critics, Khanyi said people needed to understand that that’s what freedom means…expressing your freedom in any way one feels. On the risks, Khanyi says technology is always upgrading and it’s something you can maintain. Khanyi expressed how South Africans had become bullies.

On how much it costs, Khanyi admitted that it is an expensive procedure and she spends around R10k a month to maintain her new complexion. Khanyi expressed that it’s not celebs’ job to instill values into kids

“People forget that the entertainment industry is about esthetic, it’s about looking like something that people can only dream about. People then want to put their values in the entertainment industry, this isn’t the UN, were you’re trying to save lives. We are entertaining, we give you things that you can only imagine…we look like what you can only dream about. It isn’t a space where kids are supposed to be educated and given self confidence we are supposed to make you come out of your reality and dream of it when you look at us,” Khanyi said. 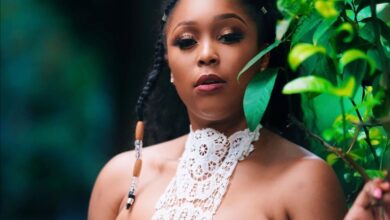 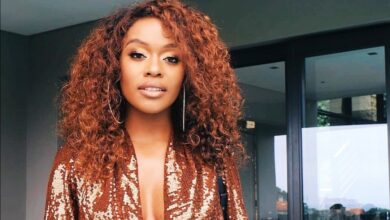 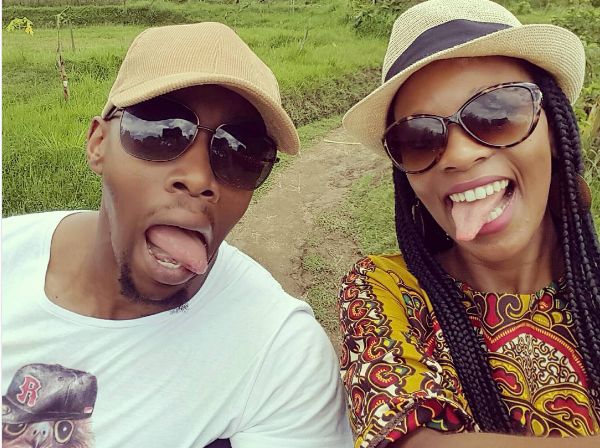 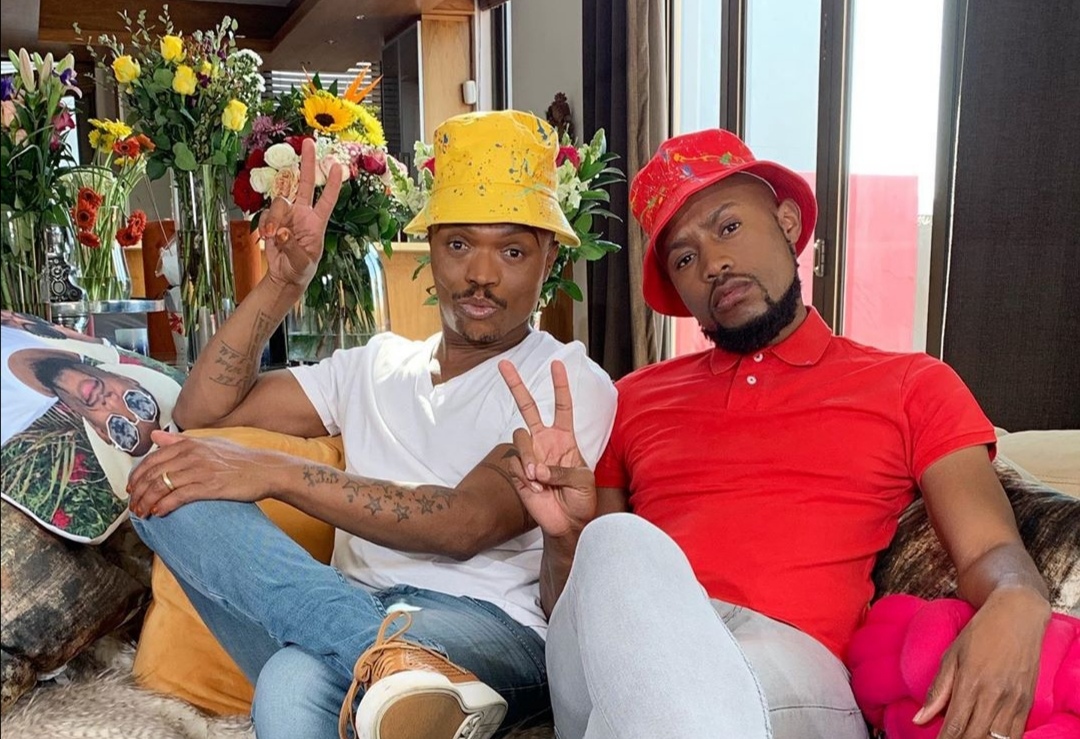