Is This Connie Ferguson’s Reaction To Accusation Made Against Her And Shona?! This week The Fergusons were welcomed home from their LA family trip by accusations from some of the talent on their shows.

Vatiswa Ndara claimed underpayment amongst other things and Keke Mphuthi claimed ill-treatment and unfair dismissal. Whilst twitter has been going crazy and divided on The Fergusons, they seem to have chosen to stay off twitter and be active on Instagram instead.

It’s been business as usual for the power couple who’ve been posting about their shows and other businesses as Mzansi demand answers. An Insta-story post by Connie however caught our eye and had us wondering if this was her response to being called an exploiter.

Connie shared a quote which reads: “If you could take a selfie of your soul would you find it attractive enough to post?” The actress and producer captioned the quote with a heart and angel emoji and wrote, “a million times”.

Now we wait for the official statement from the couple. 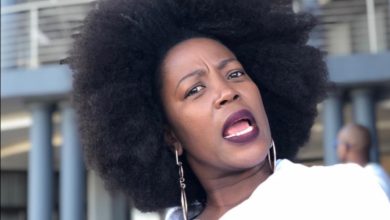 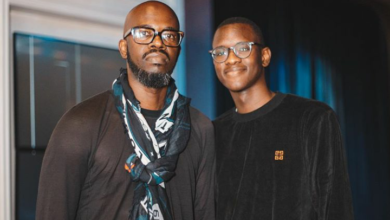 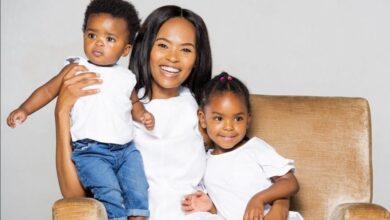 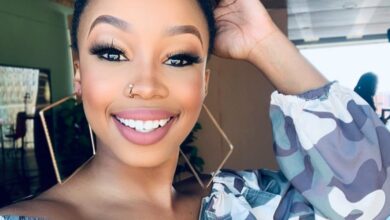