Brown Dash was said to be living in a commune in Melville, west of Johannesburg. Brown Dash died a pedestrian and a poverty-stricken man with only the clothes on his back. When he died, fellow musicians came to help with funds to give him a dignified funeral. 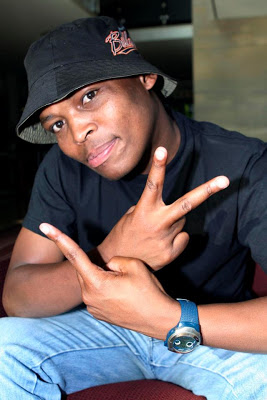 SA Celebs Who Have Gone Broke 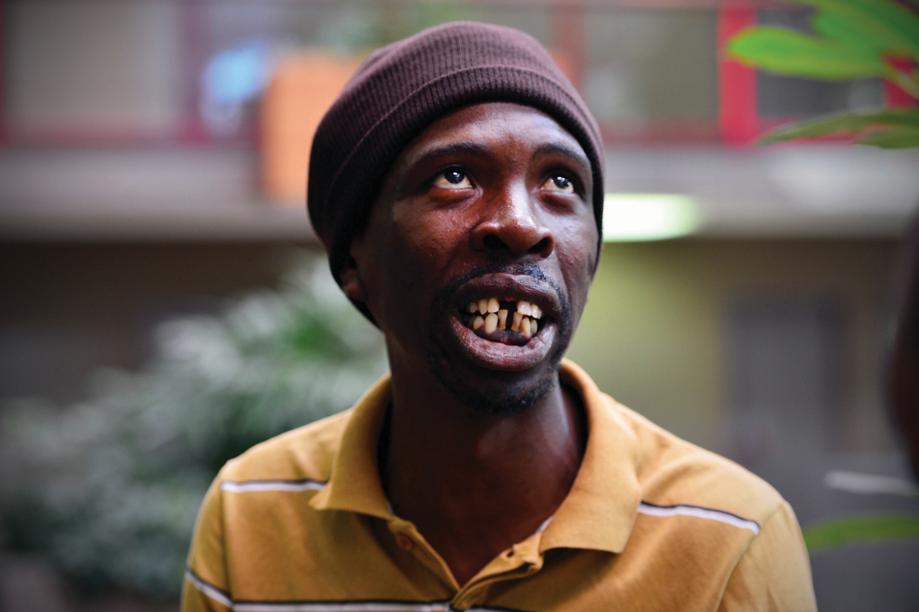 Blondie Makhene sold thousands of albums and thrilled people at festivals with his revolutionary songs but now the singer is squatting at his mother’s house in Soweto after financial troubles forced him to sell his own place. 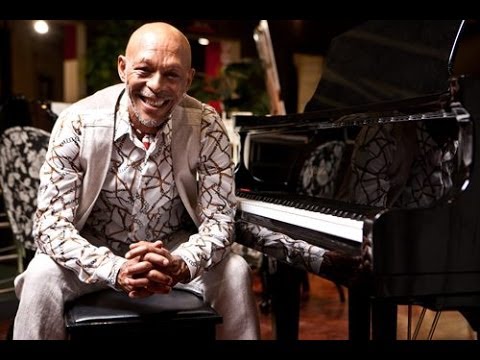 Stitch is also squatting. The kwaito sensation, who wowed fans with his album King of Digong, is staying at his mother’s house in Kagiso. 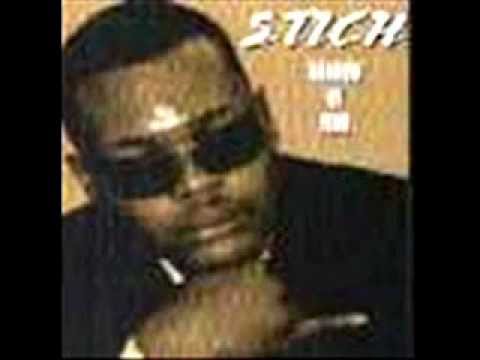 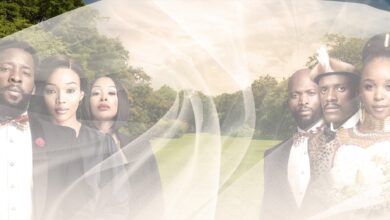 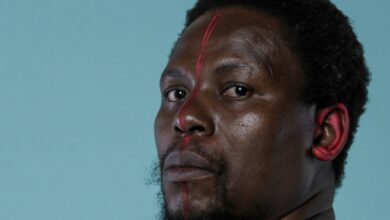 Condolences Continue To Pour In For Actor Mncedisi Shabangu