Kubeka’s manager Thabo Makgaretsa confirmed the news to TshisaLIVE but  details surrounding his death are still sketchy. According to reports, Jabu’s wife found his unresponsive body in their family home and called for help.

The family are still waiting for the results of a post-mortem to find out the exact cause of death. 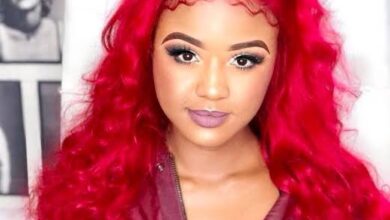 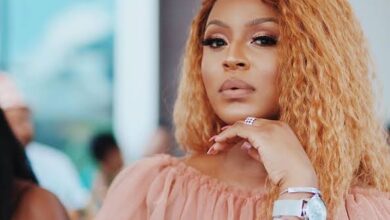 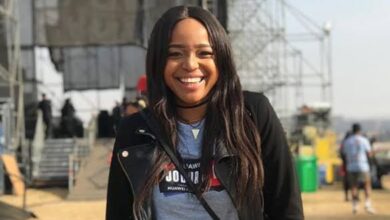