Watch! Salamina And Howza Celebrate Their 12th Year Anniversary Of Marriage. Salamina and Howza are on the top of the list when it comes to Mzansi’s favorite married couples that we love, and the lovebirds are celebrating their twelve year union.

The couple will be the first couple to celebrate their special love on the new second season of the SABC3 show called “Celebrated Love”.

The love and relationship show will feature various Mzansi couples such as actor Clint and Steffi Brink, famous chef Siba and her husband Brian Mtongana and many more.

The couple will be sharing how their love story all began 12 years ago in their “Backstage” acting day’s, and even till this day, they are still going strong with three beautiful children.

“Wow!! Can’t believe it has been 12 years already. And with our anniversary coming up in a couple of days, we are inviting you to take a walk down memory lane with us,” wrote Salamina. 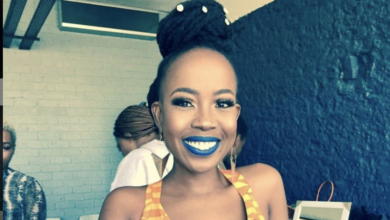 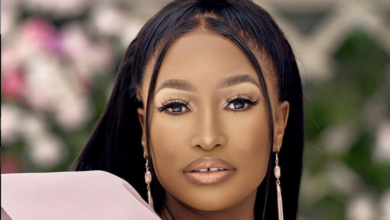