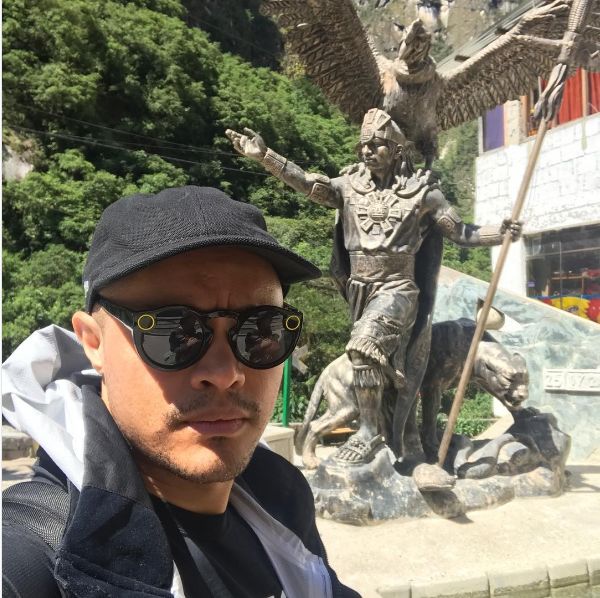 We are not sure if people expected Trevor to pay their school fees or rent but they sure did feel some type of way about Trevor’s way of spending. Noah’s fans went into defense mode against the social media trolls. Check out some of the responses below. 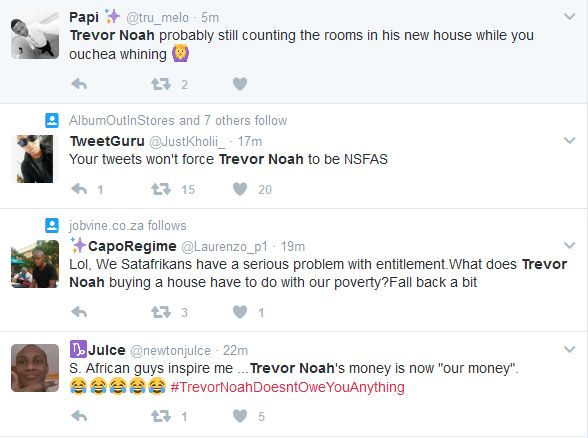 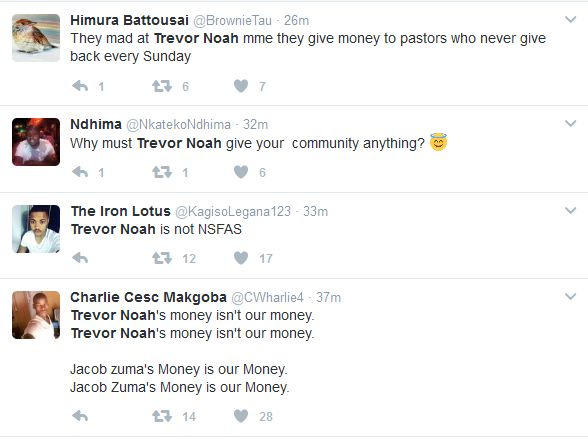 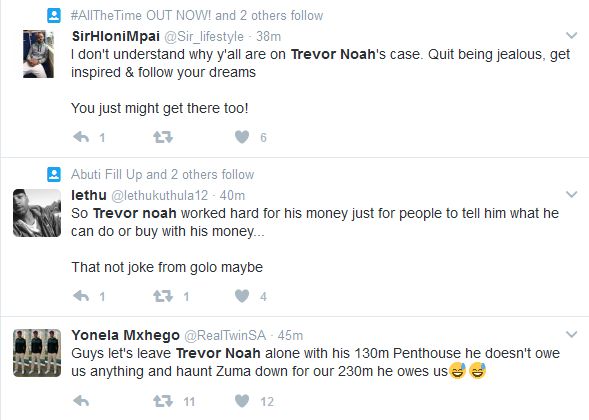