Thuli Thabethe Opens Up About Forming A Friendship With Tbo Touch’s Wife! Thuli and Tbo Touch often display a great co-parenting relationship on social media and it’s a real one behind the scenes too.

If you ever wondered how that relates to Thuli’s relationship with Tbo Touch’s wife, Nandi, the actress recently opened up about her blended family and why she chose peace. Thuli admitted that it didn’t start off great with Nandi who also has a son with Tbo Touch but both came to the realization that they were raising brothers.

“We have two kids with the same man and hating each other and causing drama isn’t going to help us. We came to realize we’re raising two boys who will grow up to be someone’s boyfriend or husband and fighting won’t do anything for us. I have late-night conversations with Nandi. We’re doing this because we know kids are f***ed up out there. I refuse for my son to be a pity party of a teenager crying he turned out bad because his mom and dad were not living together, like some stupid excuse. I refuse to have a son who falls by the wayside – not on my watch,” Thuli told DRUM.

Thuli added that she doesn’t want the two kids to feel like either one of them is better because hers is the first born or because Nandi’s has his parents living together. “If ever something were to happen to me, Nandi is going to be responsible for my son. Whatever happens to Nandi, I’m going to be there for her son. “We have two kids who are brothers,” she added.

Now the two moms are working together to empower more women hosting a seminar on women empowerment. 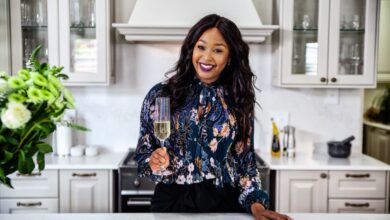 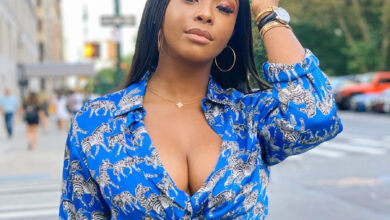 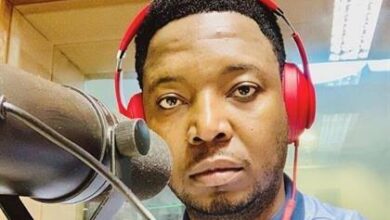 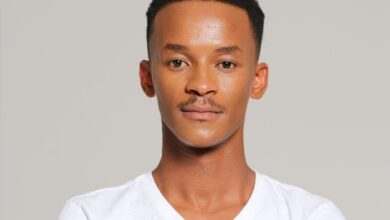