Radio and media personality Thando Thabethe is dominating in the acting industry, having recently revealed the latest drama series that she is starring on and is set to premier in 2021.

Taking to Instagram, Thando shared the exciting news of the new crime investigative drama series that she is starring in titled Reyka, and she will be playing the character of a kick butt detective named Nandi Cele.

The star studded show is a production shot by well known production house Quizzical Pictures and will be starring the likes of Kim Engelbrecht, Desmond Dube, Hamilton Dlamini and internationally acclaimed actor Iain Glen from the award winning fantasy drama ‘The Game Of Thrones’.

Thando has been booked and busy the whole of 2020 as he other roles include starring in the first ever Mzansi Netflix original Christmas special titled, How To Ruin Christmas – The Wedding , Blood Psalms, that will be airing on Showmax and many more. The series will be premiering in 2021 on MNet and we can’t wait to see Thabooty in yet another series. 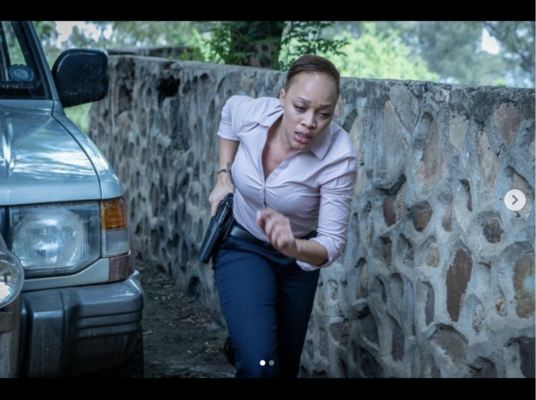 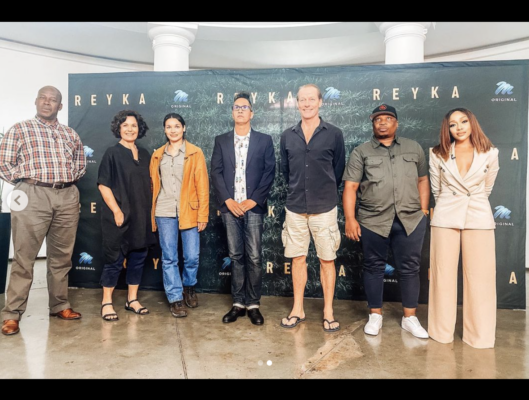