Thando Thabethe Making A Return To Acting In New Drama Series! After making an exit from Generations: The Legacy to focus on her TLC talkshow, Thando is finally coming back to acting in a new Mzansi Magic drama series called Housekeepers. 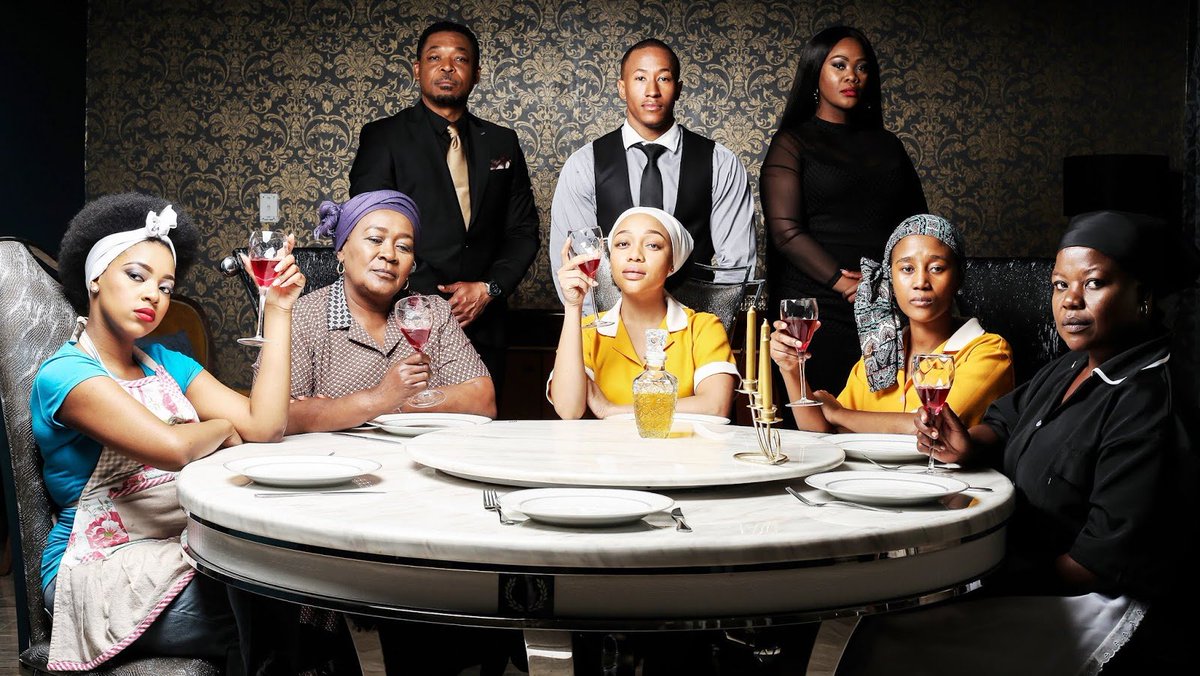 Housekeeprs peeks behind the high walls of Fourways mansions to explore the lives and the drama of the rich as seen through the eyes of those who serve on them and see and know all.

The show premiers 8 October at 8PM on Mzansi Magic. 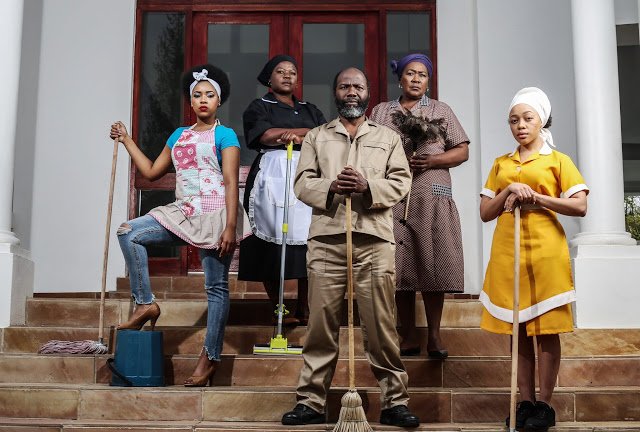 Ferguson Films Releases Statement On Shona Ferguson’s Cause Of Death

Pic! Liesl Laurie Gives An Update On Her And Husband Musa’s Recovery Following Their Battle With COVID-19