Lootlove has weighed in on the AKA and Cassper Nyovest beef, not only did she give her two cents worth, she also picked her side! What shocked us the most is not who Lootlove picked but the reason why she picked her preferred rapper. 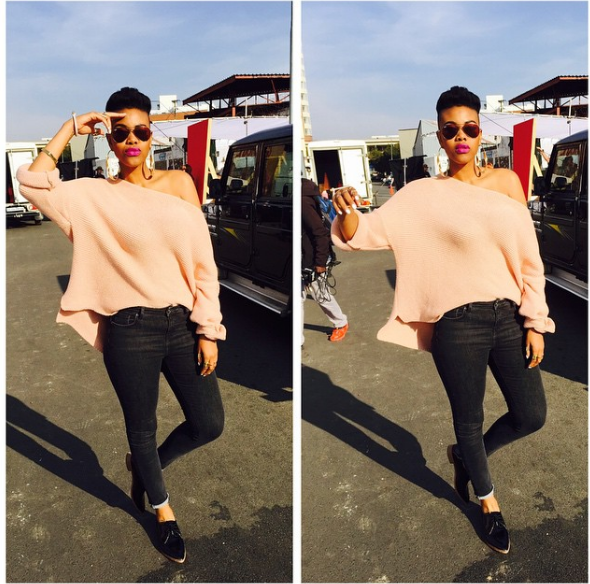 Remember few weeks ago when a fan told Lootlove he was making a song after her and she begged him not to? Don’t worry we will refresh your memory.

Tuns out King Loot doesn’t mind after all. Asked by comedian Kagiso Lediga whose side did she pick in the AKA and Cassper beef,  Lootlove didn’t hesitate to say AKA and her reason (see what we did there) was because AKA has mentioned her in song before.

In AKA’s diss track to Cassper, he raps, “And it go worth your magazine team thick as Lootlove”. And yes the interview was way after she denied the poor kid a chance at putting her in a song.

This whole thing has left us with two conclusions. Either Loot doesn’t want to be mentioned by ‘unknown rappers’ OR was she throwing shade at Pearl Thusi who was trending because of Mtee’s ‘Pearl Thusi’ song at the time? Hmm, King Loot got some explaining to do here.