“I’m The Celebrity Of Celebrities”, Watch Somizi Brag Over Being Your Favorite’s Favorite! Did you know that your favorite celeb has their own favorite celeb?

We know worldwide it’s Beyonce who is the ‘Beyonce’ of celebs. But did you know who the Beyonce of celebs here in Mzansi is? If not, worry not because he is not being humble about it and saying it to the world, rightfully so. Somizi has claimed the throne as the celeb of other celebrities.

In a viral video on social media, the media personality is seen telling a friend how big of a deal he is in entertainment. “I’m the celebrity of celebrities, celebrities ask me for selfies. I’m the Beyonce in Lion King,” Somizi bragged. Check out the hilarious video below. 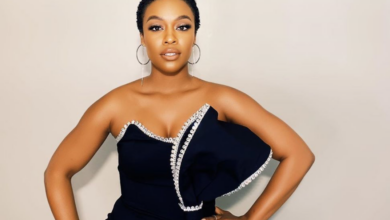 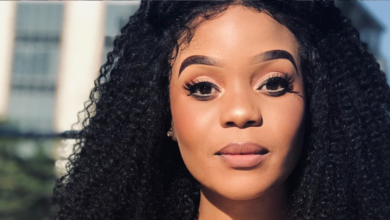