‘If You’re Going To Diss Me, You Should At Least Be Good,’ Says Babes! The Award winning singer is not phased by new artists who start beefs with her to get attention.

All Babes cares about is if you’re actually adding value to gqom music but she’s not worried about other artists coming for her gqom queen crown.

“There are other people who just want to use your name to gain publicity. Like a person will come out and say, ‘I am better than Babes’ or ‘Babes stole my song’ just so they can get attention. But when you listen to their songs, they are not worth your time. That’s the boring part because if you are going to diss me, you should at least be good at what you do,” she said.

“I’m always happy to know that I have inspired people and some of the gqom songs that I hear from other artists I go crazy about. Like me and my friends will go crazy whenever these songs play,” she added. 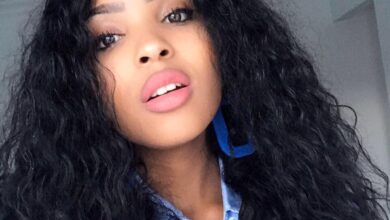 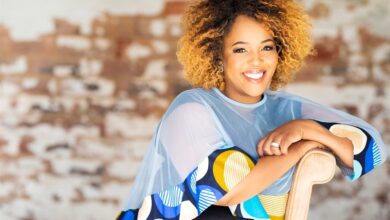 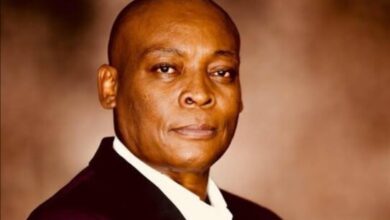 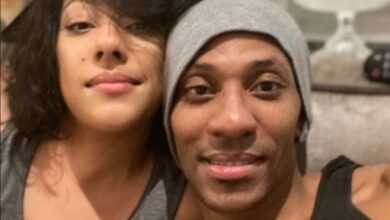