Well that was fast, that is if this is Gigi Lamayne’s new bae or could it be a potential bae? Gigi announced her single status on twitter few weeks ago shared her Man Crush Monday on Instagram and we’re here for it. Has Gigi Lamayne already found herself a new bae?

“Have a good Monday! #MCM ?,” Gigi captioned a photo of herself with her MCM who happens to an upcoming American rapper. These two could make a cute hip hop couple though. Good for you Gigi! Check out her post below. 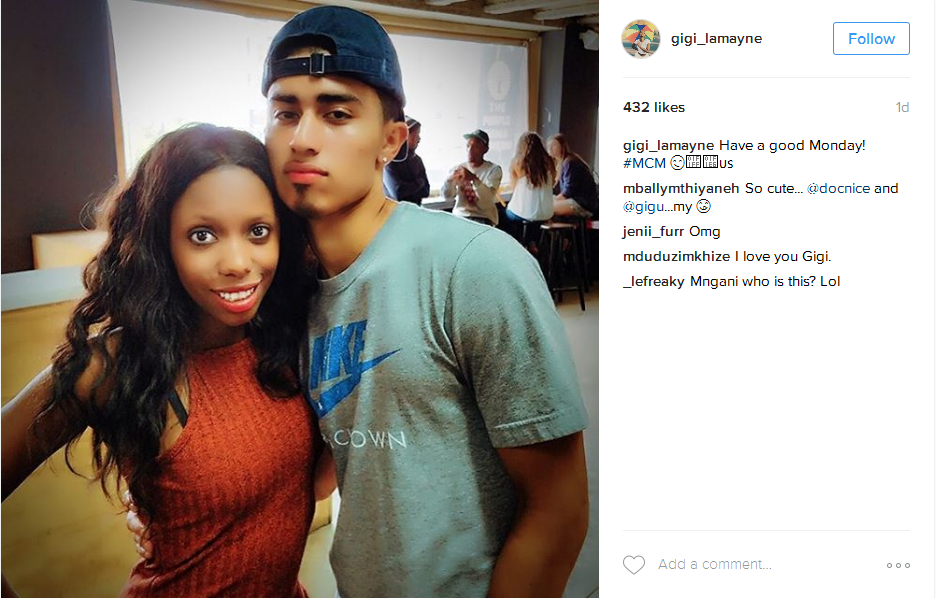