Moloi is best known for her previous role as Vho-Makhadzi on the SABC2 soapie Muvhango and is also the mother of actress and producer Lerato Zah Moloi, who is also an actress on the show.

The veteran actress left Muvhango a few years ago but became a house hold name as the nation grew affection to her character.

Muvhango executive Duma Ka Ndlovu also confirmed the news of Moloi’s passing to the SABC and her cause of death is still unknown.

We would like to send our condolences to Moloi’s family, close friends and fans. 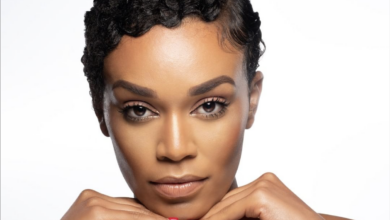