Driving whilst drunk is a very serious charge, and if Molamu is found guilty, then this could affect his life in so many different ways, and none of them will do him any good.

Not only could he face jail time and have extortionate fees to pay, but he could also run the risk of losing his driving license, and it might be a while before he can get it back.

It’s not just Molamu who find themselves in this situation. It happens more than you think and on a regular basis. So much so, that places like Hall Law Firm are working around the clock to help people like Molamu to receive the lightest sentence possible, and to ensure that they don’t face any severe consequences.

If you drink and drive, not only are you ruining your life, but you could seriously affect other people too, especially if they get caught up in your actions, so please, don’t step into a vehicle whilst intoxicated. If you do, you must ensure you have some highly-educated legal professionals to help you out of the mess made from that situation. Hopefully, Molamu can learn from his lesson.

He was released on a R1 000 bail and his case has been postponed to June 29 for further investigation. For Molamu, it’s a good job that this bail was set for him, as he may have needed to go through somewhere like Riverside Bail Bonds to help collect the relevant sum of money if he couldn’t afford it himself. Luckily for him, this wasn’t the case, and now he has to wait until June 29 to learn his fate. Check out the police statement from spokesperson Captain Daniel Mavimbela below.

“Police noticed a Jaguar driving suspiciously and decided to approach the driver at the next stop. They found him to be under the influence of alcohol and took him to Sunnyside police station for further investigation. He was detained and, once he had sobered up, was released on R1,000 bail.” 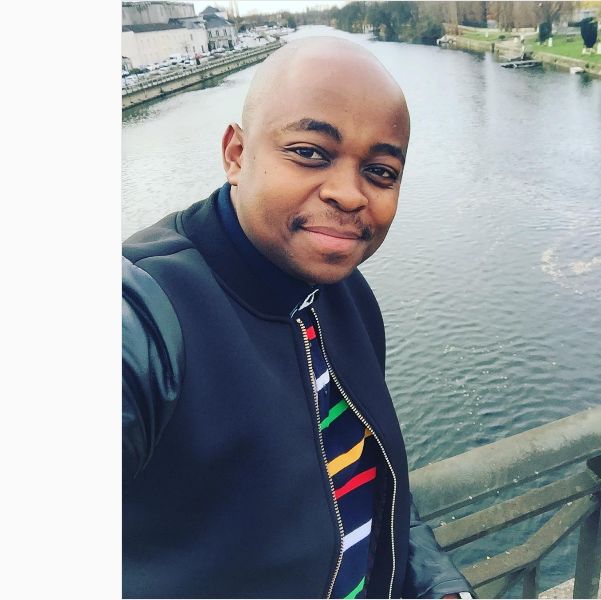