Ex Miss SA Liesl Laurie survives horrific car crash. The current Miss World Africa was involved in a car accident that happened on the N1 highway just before the New Road offramp in Midrand this past Thursday. 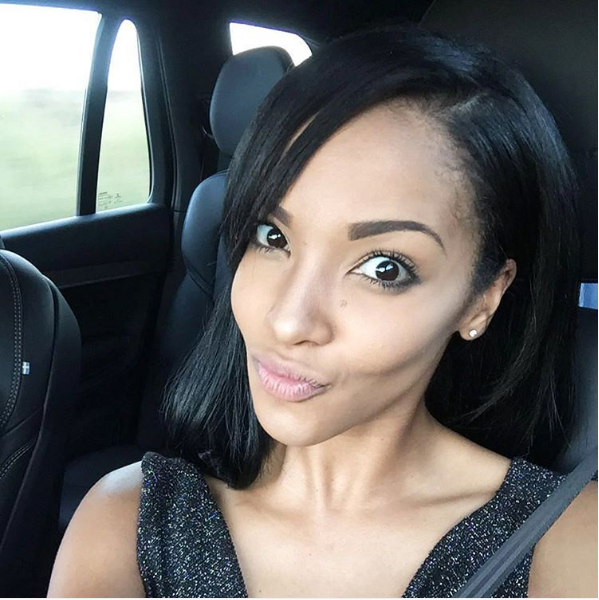 An eye witness told Sunday World that Liesl was bumped at the back by another driver, and, as a result, she smashed into the back of a truck. “She climbed through the back and managed to come out shaking uncontrollably,” the eyewitness said.

Her car (benz) is said to be badly damaged and had been considered a write-off by her insurance. Liesl reportedly planned to take a few weeks off from public appearances.

Pic! SK Khoza Shares A Photo Of His Butt