Dineo Ranaka Announced As The SAFTA 14 Host, Lockdown Version! Television host and Television presenter Dineo Ranaka has been announced as the official host of the 14th edition of the South African Film And Television Awards.

The event was initially scheduled to take place on the 27th – 28th March at the Sandton Convention centre but have since been postponed due to the national lockdown that was put in place.

The ceremony will now be hosted live on Twitter on Wednesday to adhere to the regulations that have been put in place including social distancing.

Tweeps have expressed their shock as they were expecting the glamorous event to take place after the lockdown has been lifted but it looks like they will just have to deal.

The NFVF announced the news of how the ceremony will be conducted on Twitter and winners will be announced on the social media platform on Wednesday 29th April 5PM.

It looks like doing things via social media is the new norm so we hope you’re sorted in terms of data because it’s about to get hectic. 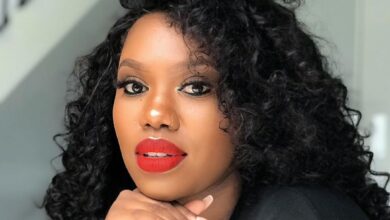 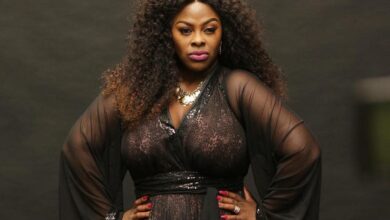 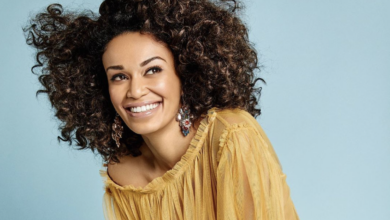 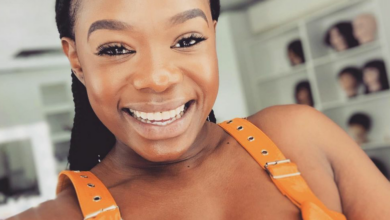