Vinolia ‘V-Mash’ Mashego was the ‘IT’ girl turned icon of the 90s and ’00s. She also became a household name after starring in Generations as Hilda Letlalo and won hearts with her bubbly personality and presenting skills on Jam Alley making one of the greatest TV personalities to come out of Mzansi.

Industry peers and fans have taken to social media to mourn the untimely passing of V-Mash after news broke out. V-Mash was about to make her huge return to the industry. May her soul rest in peace.

Here are some of the reactions to her death. 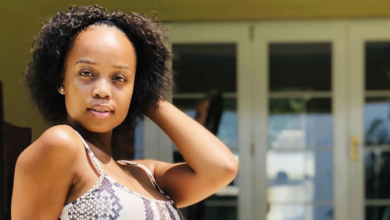 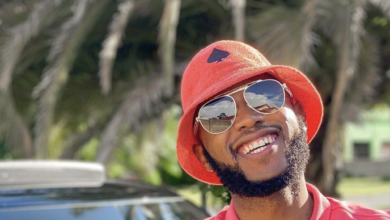 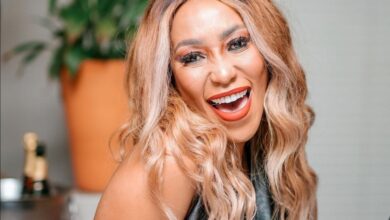 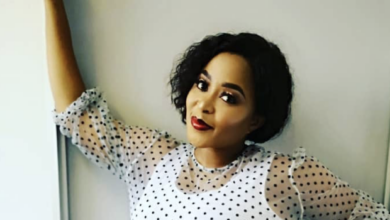