Oh lord if it isn’t musicians and their baby mama drama once again then what? You would think that once a girl gets them self a celebrity baby daddy they would want to cuff them right? Well that’s not the case with Bongani Fassie aka “Bongz” and his baby mama!

Hip Hop star with a family to single daddy raising his baby alone, in a flash.

Sunday Sun reports that Bongani Fassie son of the late Brenda Fassie is now a single father after his baby mama left him with their daughter only to not return to the relationship.

Sources that are close to the situation and the family were quoted saying that Bongani’s baby mama left them a couple of months ago.

“She left them last year and didn’t even pay the nanny.

“And it’s been a long time since she has seen her child. It’s been close to four to five months.

“When she does come around to see the child, the baby looks at her like she’s a stranger,” claimed the source.

The source then continued by saying that Bongani Fassie had to take his daughter and move in with a friend close to Cresta Mall.

“He’s a full-time daddy now and is taking very good care of the child with the help of his nanny and his new girlfriend, Anthea.

“Not that he’s complaining or something. He’s so happy that he is taking care of the baby by himself,” claimed the source.

The source also told Sunday Sun that the baby mama has not been much of a mama and has been neglecting her daughter that she shares with Bongani.

“She likes hanging out with her friends and she parties a lot, mostly at Taboo Night Club, which is in Sandton, Joburg.”

Apparently the baby mama doesn’t even have a place of her own and is currently squatting at a friends house.

Bongani Fasie had nothing to say about this and Sunday Sun could not contact the baby mama. All we got to say is, if you’re not ready to be parents, take your time mates. 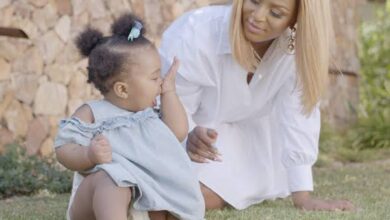 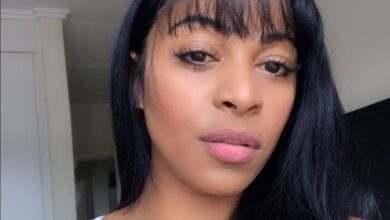 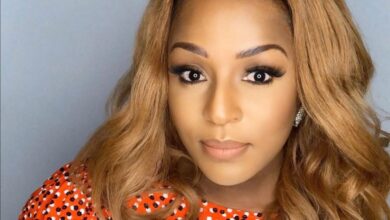 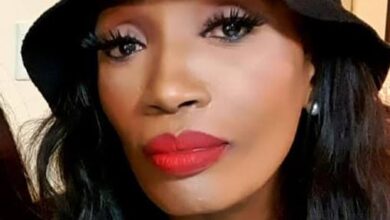