Black twitter does the most when it comes to memes. The biggest trend to co me out today on twitter was people sharing the advice they’d give to their ex’s new bae and it’s as funny as it could ever get. Black twitter makes #AdviceToMyExsNewBae trend and it’s hilarious. 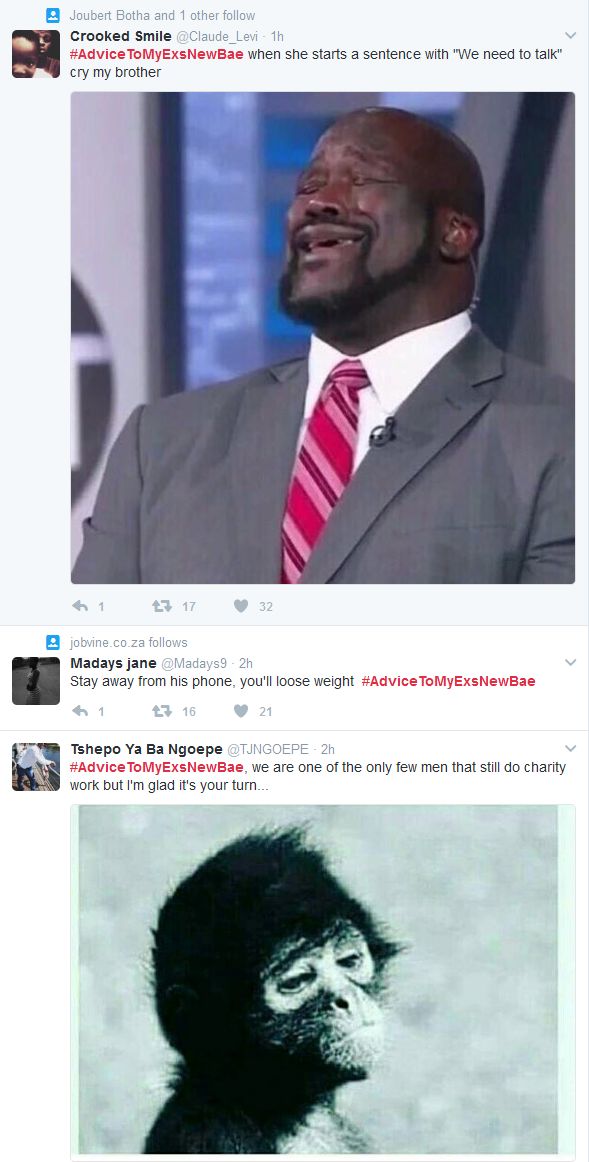 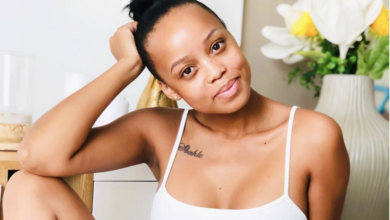