Black Twitter Is Convinced Mohale Is Not In Love With Somizi After Thursday Night’s Episode Of #LTDWSomizi! Somizi and Mohale recently announced their white wedding date after returning from their long baecation in Europe.

After last night’s episode, black twitter can’t stop talking about Mohale’s lack of affection towards his fiance. Fans of the show feel Mohale has been using Somizi for fame and lifestyle and now h wants out. All these conclusions from how Mohale treats Somizi on the show.

Some feel Somizi’s BFF TTMbha also shares their sentiments when it comes to Mohale and that he might not trust his friend’s fiance has good intentions for Somizi. Check out of the reactions below. 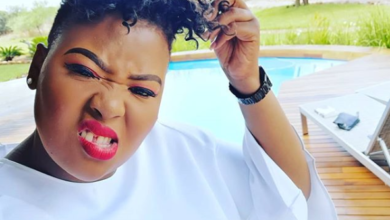 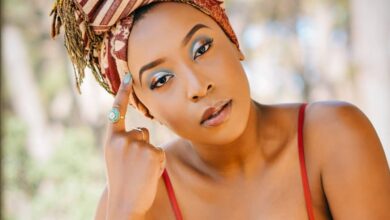 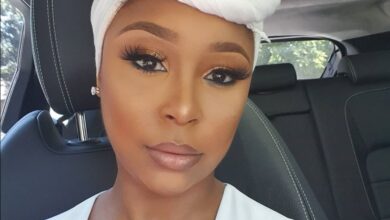 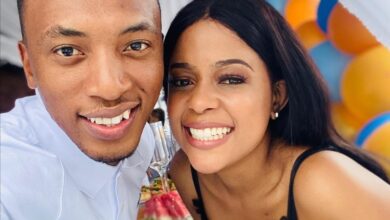