A Timeline Of Sophie Ndaba And Her Famous Romantic Relationships! Sophie Ndaba now Lichaba has a rich romance history, by that we mean she has dated different kids of men.

From fellow actors to businessmen and a Bishop, talk about a diverse group of men. Sophie could also be the Jennifer Lopez of Mzansi in regards to giving marriage as many chances as she can. We love how the actress turned entrepreneur tries again time after time.

Take a look at a timeline of Sophie‘s most famous relationships below.

In case you didn’t know, Ndaba is not Sophie’s maiden name. She took it after marrying actor Themba Ndaba now popular for his character on the hit telenovela ‘The Queen Mzansi’. Themba and Sophie were married in 1998 and divorced in 2007. They have two kids together.

Sophie Ndaba married Harrington in a lavish, star-studded wedding at Summer Place in Johannesburg in December 2011 only to be separated in June 2012. This came after the Pastor was accused of being a fraud and using the actress’s power and fame. After getting married for the forth time, Keith said his marriage to Sophie was a mistake.

In 2018, Sophie gave marriage another chance when she married businessman Max Lichaba who is nine years her junior. The two reportedly got married in a private ceremony in Italy before having their traditional ceremony here at home. Max revealed in an interview how people would warn him about marrying Sophie but he still went through with it. Max is Sophie’s current partner and the two have through a lot in the media and still going strong. 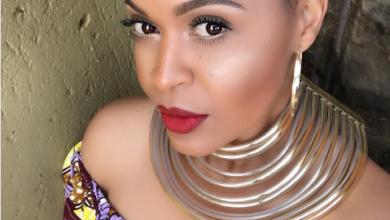 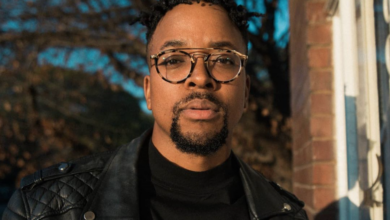 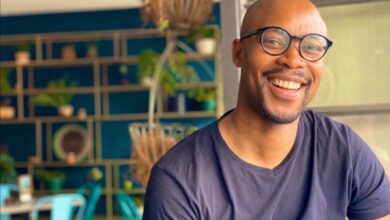 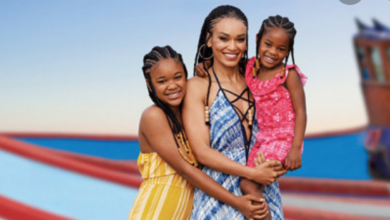 Pearl Thusi Shows Off Her Daughter’s And Their Natural Hair