5 Interesting Facts To Know About DiepCity Actor Chrispen Nyathi (Pastor Charles). Fresh face actor Chrispen Nyathi left his hometown of Bulawayo and has since found the his love of acting in South Africa. Black Brain CEO and award winning director Mandla N made a call for new faces and since Nyathi was discovered, fans have since enjoyed watching him do his thing on TV.

He was obsessed with movies when he was younger as he was an only child who was raised by his grandmother and mother. From a young age, he vowed he’d one day appear on TV, just like the actors he grew up watching and fast forward a few years, he was able to make his dream a reality. Chrispen’s role has shown off his talents on the show as he is also a very talented singer and we can’t wait to see how the rising star expands his acting career.

Here are 5 facts that you should know about the actor.

The 24 year old actor was born in Bulawayo, Zimbabwe 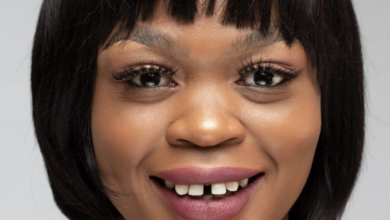 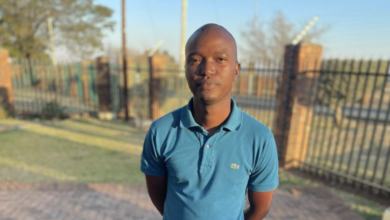 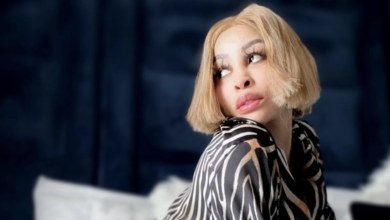 B*tch Stole My Look! Lamiez Holworthy Vs Khanyi Mbau: Who Wore It Best? 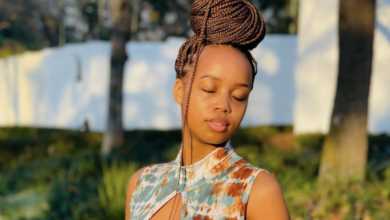 B*tch Stole My Look! Ntando Duma Vs Khanyi Mbau: Who Wore It Best?