Mahlangu has done well for himself in the entertainment industry with his dramatic character’s that have won over the crowd every time.

The young actor has just bagged himself a new role alongside Isibaya actress Cindy Mahlangu on etv’s Scandal, and we have put together some vital facts that you need to know about the heart-throbbing actor.

Here are five fun facts that you should know about Sandile Mahlangu.

Vincent Sandile Mahlangu was born on the 6th of September, 1993 in Mpumalanga.

Mahlangu graduated from Tshwane University of Technology in 2017 with a degree in Electrical Engineering.

Sandile is not a one trick pony as he dabbles in other fields within the media and entertainment industry as an actor, dancer and model.

The actor has starred in many credible television shows such as the SABC1 sitcom Single Guys, Isithembiso, Rhythm City including television commercials. 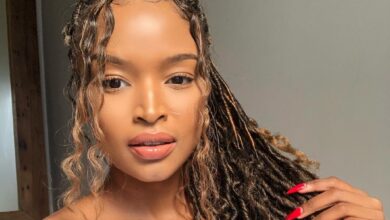 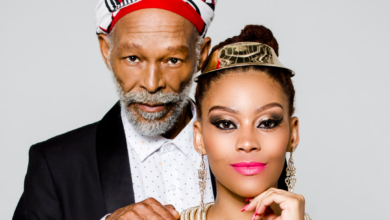 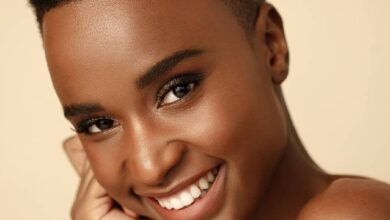 Top 5 Coolest Zozi Tunzi Moments In Celebration Of Her Birthday 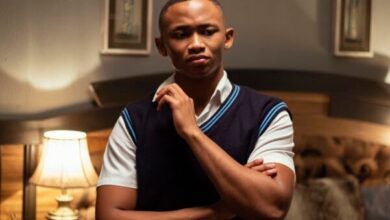