3 Hot DSTV Drama Series That Are Returning With New Episodes On Monday! The lockdown is about to get a lot more entertaining because all our favourite Mzansi- Magic drama’s are making a comeback to the silver screen.

Since we last reported that three of Mzansi’s most watched soapies were getting pulled of air due to the national lockdown where productions also came to a standstill.

However, productions have since received the green light to continue with production under strict safety regulations.

Tv was getting a little repetitive but now that shall be no more because one of TV’s most affluent families gone broke will be resuming its normal time slot in Gomora.

We are happy to announce that Isibaya will is also making a return to our weekday programming on Mzansi Magic.

Last but certainly not least, it’s business as usual with Lindiwe at the Diamond mine in The River, which will also be resuming on 1Magic, every weekday.

Are you as excited as we are, because television is about to get more interesting. 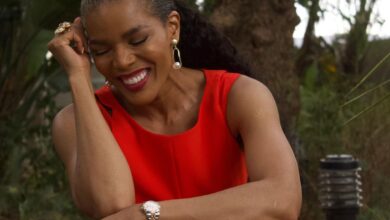 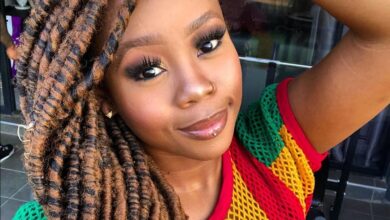 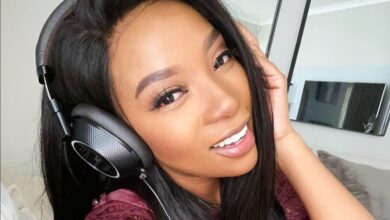 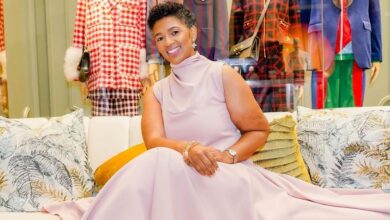