She plays Mapula, a teenager who takes care of her two younger siblings on Rhythm City but in real life Mapula Mafole is the youngest in her family and making a name for herself in the television and film industry. Check out some of her big roles that led her to the household name she’s becoming.

4. Her mother is a qualified Nurse.

5. She got her first big TV role when she was 22 years old on SABC1 drama series Intersexions. 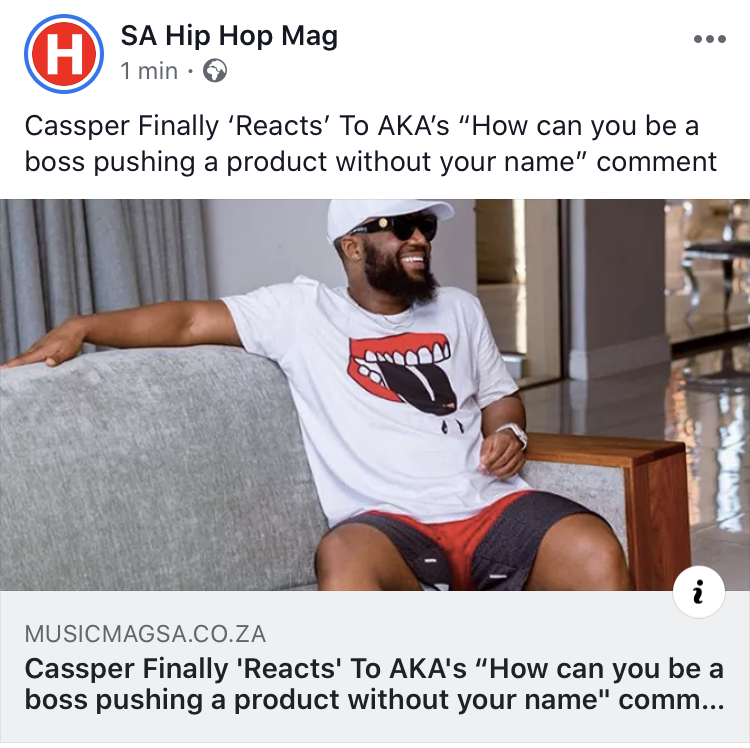 6. She has made a cameo on Generations: The Legacy.

7. Mapula spread her wings into film. She had a role on Mzansi Magic Movie, ‘Rise’ as Palesa.

9. She was also on  SABC1 drama series Soul City in the early years of her career.

10. Mapula is also an entrepreneur, she’s working on business on the side. “So I can have a stable income, even when I’m not acting anymore”, she said.