Uzalo’s Gugu Gumede Blesses Herself With A Brand New BMW! Congrats are in order for the actress whose hard work is paying off.

Gugu took to Instagram sharing she had bought herself a new car, a whole BMW. Although she didn’t reveal the car, she shared some photos from the handover.

Seems the cast of Uzalo fancy themselves the BMW brand as co-star Nocxy Mabika also bought herself a BMW a few months ago. 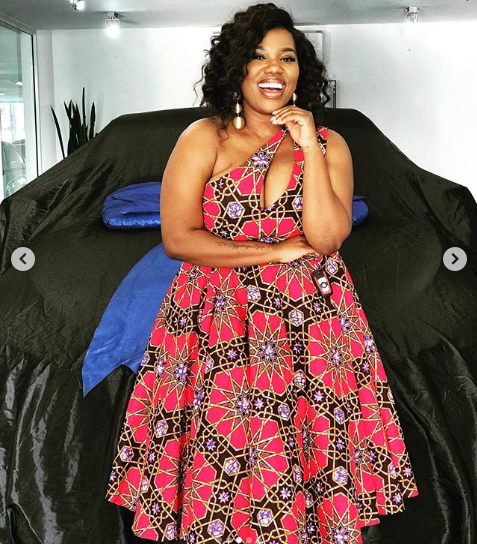 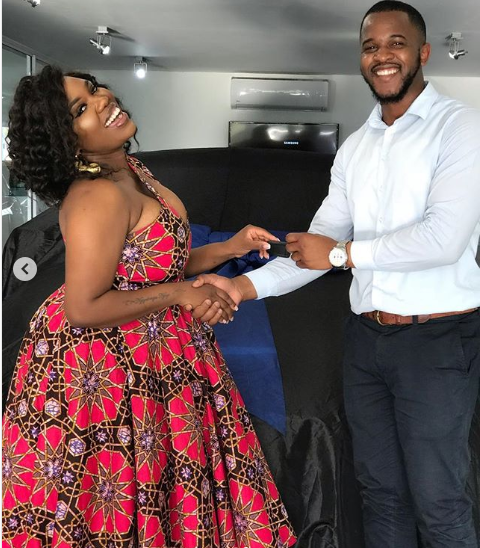 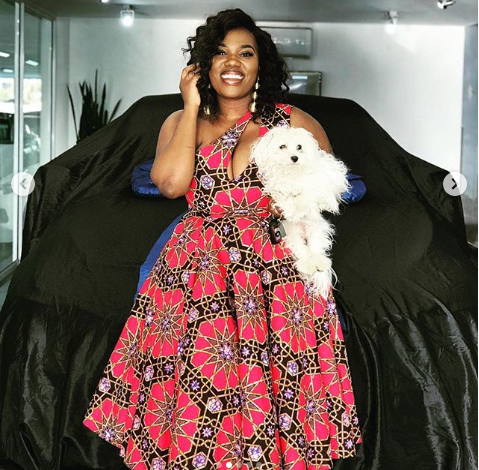 My addiction to SMG Durban seems to be real, this time I got the famous handshake from @touch_hefner. Thank you so much for making this purchase such a smooth transaction. I keep coming back to SMG for the impeccable service, and they never disappoint. It seems @touch_hefner mostly deals with doctors, so this actor is quite proud 😂