SA Female Celebs Share Their Sexual Assault Stories! A lot has been happening on social media and its been a heavy week to say the least.

Celebs have been playing their part in speaking up for black lives being murdered not only in America but back here at home at the hands of authorities.

Another issue raised was sexual assault and rape. Women took to twitter sharing their stories about rape and sexual assaults. Some of our local female celebs were also brave to share their stories including actress Zenokuhle Maseko and media personality Pearl Modiadie . 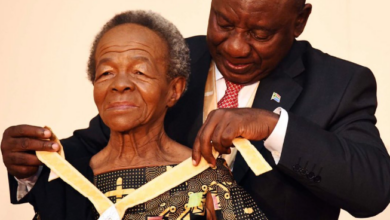 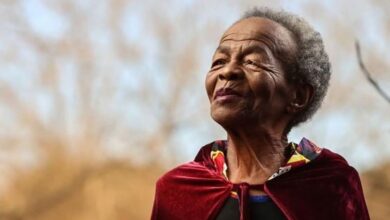