SA Celebs Who Are Way Older Than Their Teenage TV Roles! As an actor having a baby face and a small body can make all the difference considering how competitive the industry is.

Zimkhita seem to bag all the teenage roles and she always does justice to them but it’s been eight years since she waved goodbye to the teenage years in her real life. 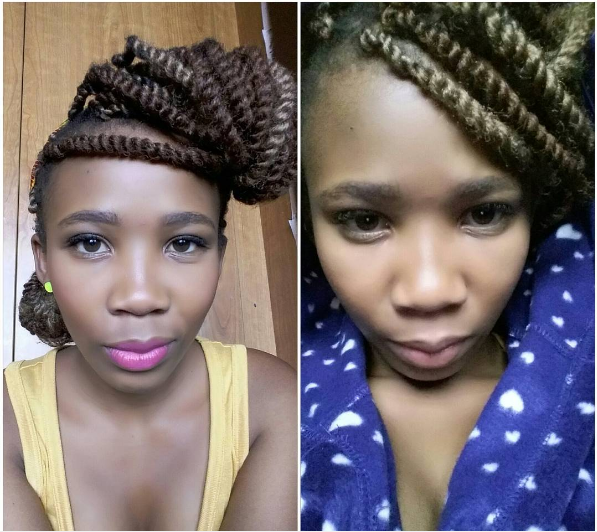 She plays a High School teenager on Rhythm City but Mapula is a grown woman in real life. She is 27. 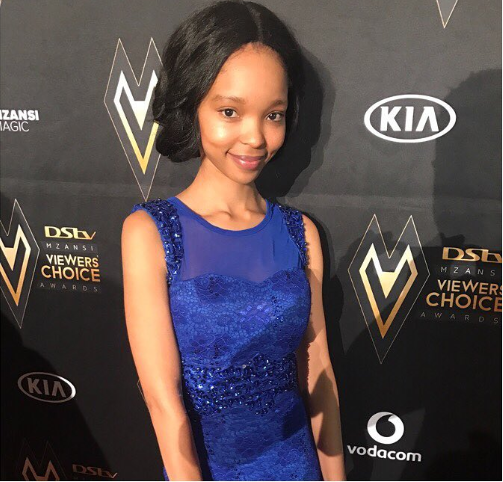 Moasa’s character on Skeem Saam was a High School student when we first got introduced to him. In real life he’s now 29. 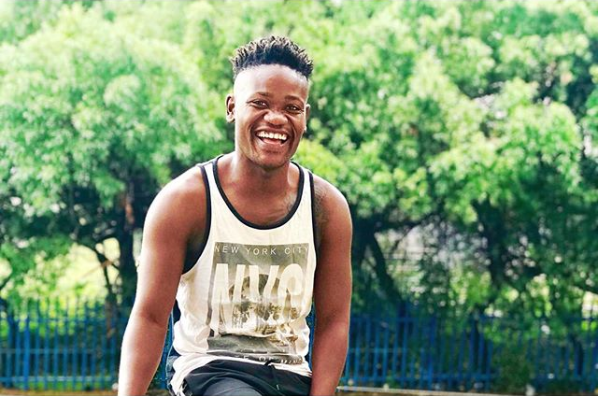 Singo plays the role of troublesome teenage and High School student Mpho on Generations: The Legacy. This 29 year old is not complaining though. 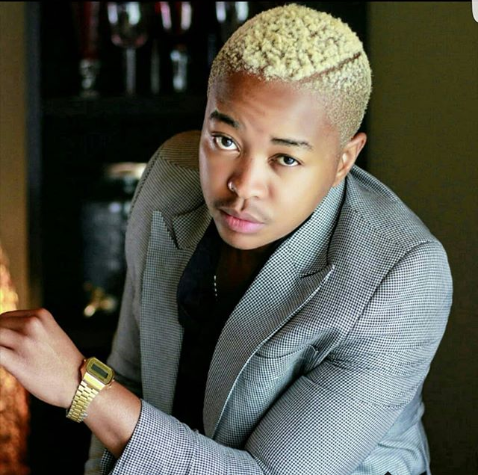 Luyanda turns 22 in May 2018 but still plays a High School student on Generations: The Legacy. 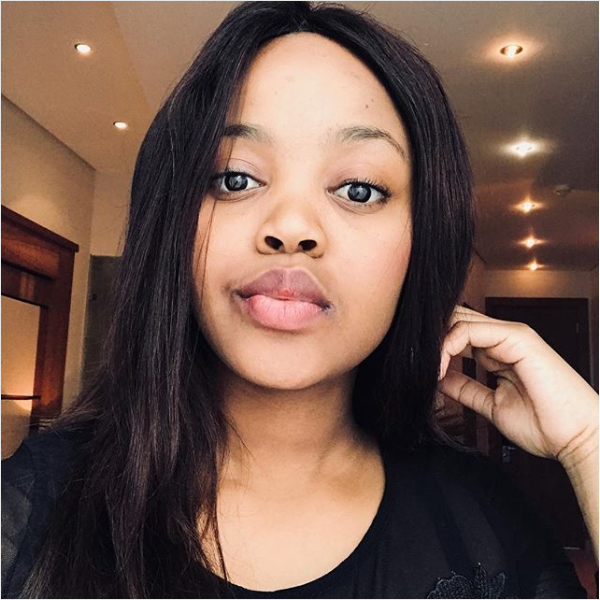