A Pretoria businesswoman is coming guns blazing for her alleged 22 year old daughter’s blesser who is said to be a 54 year old businessman. Naledi Ratsela is accusing the blesser of preying on her much younger daughter Barileng. 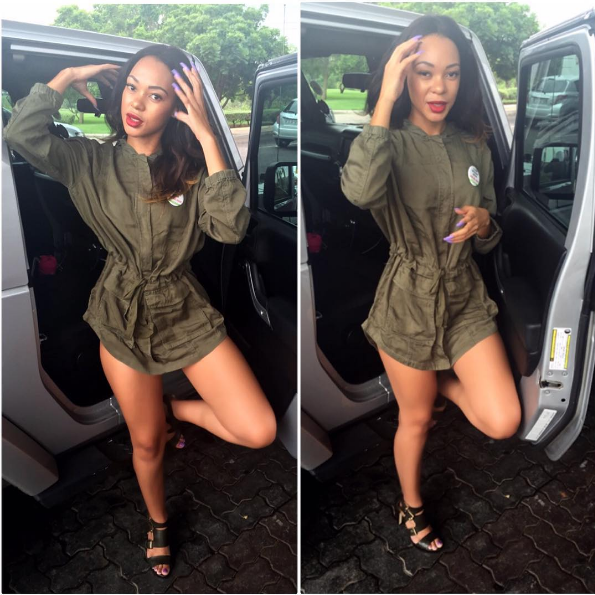 “I asked one of his friends to tell him to leave my daughter alone, but he said, ‘I will release her’, as if he owns her. What George is doing to my daughter is an abomination. The man is old enough to be her grandfather”, said the furious Naledi.

Barileng told Sunday World that she “hangs out” with the businessman and that “nobody can do anything about it”. “I know George and I hang with him,” she said.

Naledi says her daughter spends most of her time with the blesser at his Pretoria North house, sometimes in Ballito KZN, and many other places, while neglecting her studies.

What have these blessers done to these kids, seriously!