Pics! New SA Celebrity Couples 2022. One thing about celebrities, they will move on to the next with no time wasted. There are new celebrity couples in town and they are not hiding their romance and serving people the relationship content they deserve.

From some of the biggest names in showbiz forming power couples to some opting partners out of the industry, check out which of your favorite celebs recently got a new partner.

AKA and Nadia Nakai

One thing about SuperMega is he’s always bae’d up and he won’t hide it when he’s in love. This time he seems to have found his match in fellow rapper Nadia Nakai who also can’t help but show it off when she’s in love.

Khanya Mkangisa is off the market after getting boo’d up with Desmond Williams who was previously married to influencer Mawe Vundla.

A couple of weeks back SK was in the news for different reasons as fans expressed concern over his well being after a video of him in an altercation went viral. But if one thing SK will be consistent in, he will come out with a new girl on his arm and this time is no different.

Buhle Samuels and her husband

Buhle Samuels has always kept her romantic relationships out of the public eye. Fans and South Ah was shocked when photos of her lobola and wedding went viral on social media.

Whilst Nomalanga and Bandile have been together before 2022 began, the couple only went public with their relationship earlier this year when they announced their pregnancy. 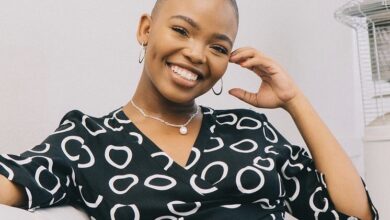 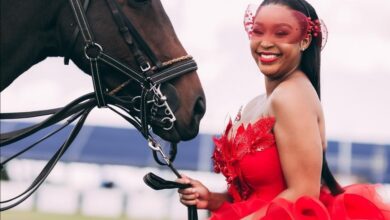 Must See Looks From The Joburg Polo In The Park 2022 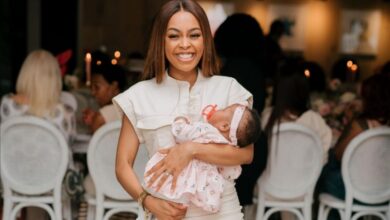