Phat Joe In Hot Water After Receiving Homophobic Complaints For His New Show. Veteran Tv and radio personality Phat Joe is known for his unfiltered tongue in cheek personality, but this time he was in the clear as a guest was responsible for overstepping the boundaries with her offensive comments targeted at the LGBTQI community.

Phat Joe recently made his way back to the small screen as a host for a new 1Magic celebrity talk show titled Cheeky Palate which tackles some of the most controversial topics of today and even though the first episode aired on the 9th of this month, they have already received a total of five complaints for their insensitive homophobic discretions .

Official complaints toward the show have been made to the Broadcasting Complaints Commission of South Africa (BCCSA) when a clip of the show started circulating on twitter where Phat Joe can be seen seated at a dinner and one of his guests, Jerry Ranseli Elsdon tried to explain her interpretation of the Bible and how this shapes her opinion of homosexuality, and twitter is livid. 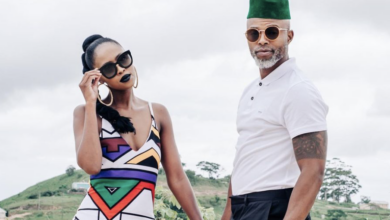 Thapelo Mokoena And His Wife Celebrate Their 8 Year Wedding Anniversary 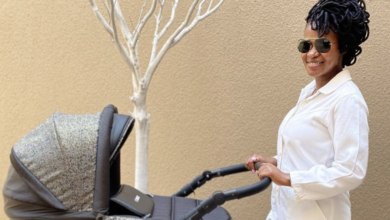 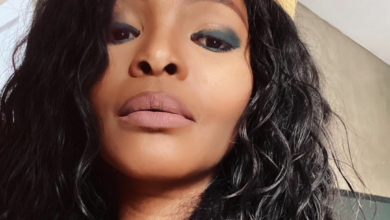 Pic! Simphiwe Dana Comes Out As Gay And Reveals Her Bride To Be 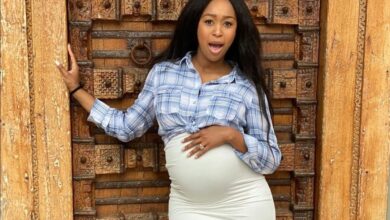