Pastor to be sued for selling ‘heaven’ photos by the commission for religious rights. Pastor Mboro real name Paseka Motsoeneng has been selling the photos for ridiculous amounts of money. 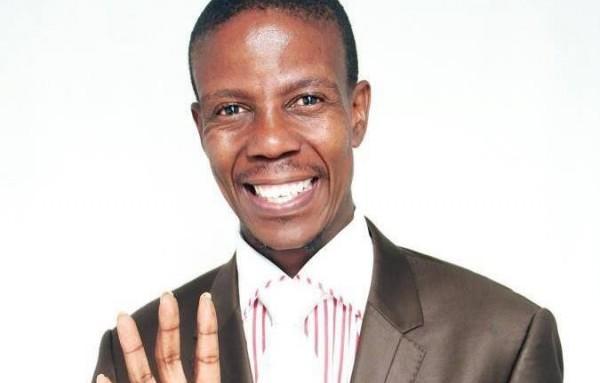 It emerged last week that Pastor Mboro was selling photos he claims to have taken in heaven during the Easter weekend for R5000. Despite having dropped the charges late last year, the commission’s chairperson Thoko Mkhwanazi-Xaluva says this is another fundraising gimmick by Mboro.

He calls himself a Christian but his church is a cult, he’s not following the doctrines of Christianity”, she said. 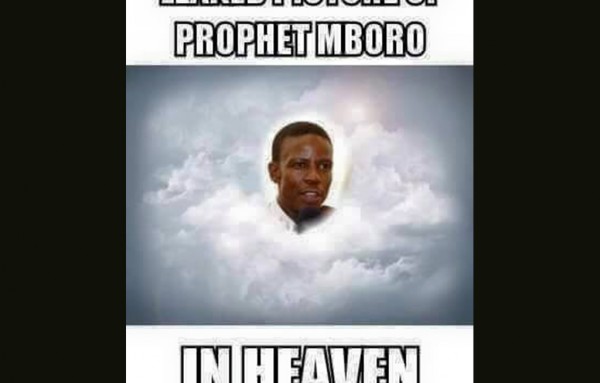