New mommy Minnie Dlamini Jones is back in action on the work forefront and is taking over the film space upon her return. Mrs Jones has revealed that her production company, ‘Beautiful Day Productions’ is preparing to shoot its first film.

Taking to Instagram, Minnie shared her excitement of the direction her production company is going as she puts on her producing hat to do what she does best, which is obviously making boss money moves.

Dlamini’s friends and followers filled her post with congratulatory messages. Not much information has been shared about the upcoming movie but knowing Minnie and her perfectionism, she’s definitely going to knock it out the park. 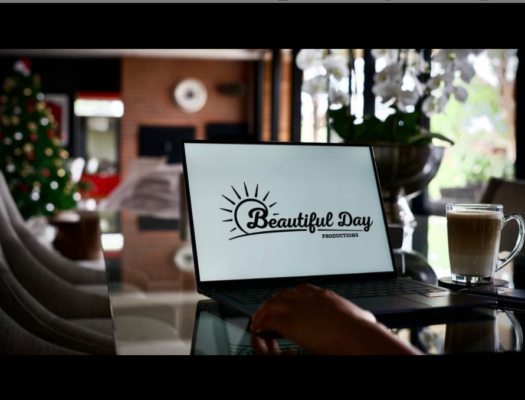