Singer Khaya Mthetwa has finally spoken out about those Jessica Nkosi engagement rumors. The two celebs have been rumored to be dating since Khaya and Jessica’s former friend Nomzamo Mbatha broke up. 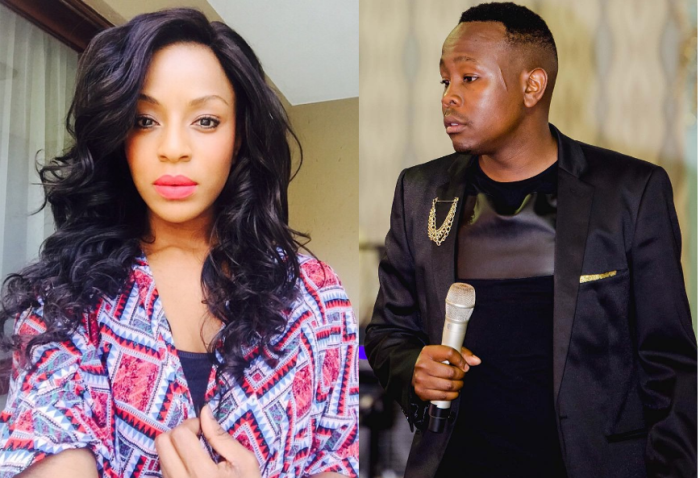 Asked about the engagement rumors Khaya says it’s all lies and he’s focusing on being a leader at his father’s church in Umlazi. He laughed off the rumors saying, “The lies that are being written affects other people because marriage involves two families and it’s disrespecting to read such lies.”

And if you were wondering if Khaya and Jessica are friends Khaya says she’s the first person she calls when he hears the engagement rumors. “When I read such stories, we call each other and laugh at the reports, Jessica is a great friend of mine, why would I deny such a beautiful lady.”