Khanyi receives apology on Lucky Dube virginity story. Entertainment website iMzansi has sent out a public apology to the actress after they ran a story claiming Khanyi Mbau lost her virginity to the late Lucky Dube at the age of eighteen. 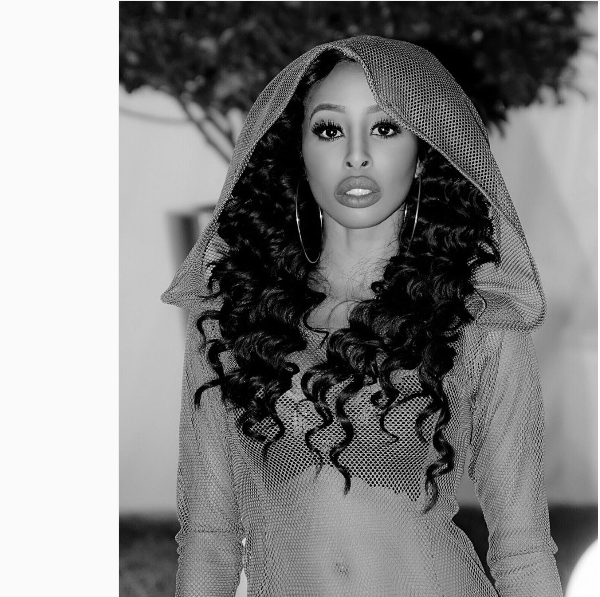 The apology was issued to Khanyi Mbau and Lucky Dube’s family late on Monday evening. Read the public apology below.

“iMzansi would like to unreservedly apologise to Miss Khanyi Mbau, the family of the late Mr Lucky Dube and all those associated with the above parties on the gross error caused by the publication in a story published last week.”

“The story has been proved beyond reasonable doubt to be false and has caused unwarranted pain and suffering to both families. No reasonable excuse exists for the horrible mistake that happened for the story to be published.”

Kyanyi confirmed she received the apology telling a local publication, “I received the apology and I thank them for coming to their senses. But in all honesty though mud-slinging and slander is damaging, and it is a big problem with social media at the moment. It needs to stop as humanity is becoming extinct.”

The actress says a little joke may be damaging to families, people’s jobs and relationships. “It takes a retweet to help fuel a fire of lies but if we don’t retweet nonsense we will win this war of disgust.”