In Memes! Black Twitter Reacts To Tito Mboweni’s Cooking Skills! It’s currently tense there in politics as politicians wait and hope to get a call to be in the cabinet from the President.

The wait has politicians doing all sorts of things to stay calm. Uncle Tito cooked a whole beef stew for more than six hours for one person. He took to twitter sharing every step and it was entertaining to say the least. “There is something about cooking which soothes the soul. Removes stressful things and makes one a better person. There is nothing lower class about cooking. In my zone, cooking is UPPER CLASS,” Tito tweeted.

Check out his process when cooking beef stew that didn’t sit well with black twitter from the kind of meat he used to his kitchen itself.

Beef stew alert!! The bottle on the left contains “Shito” from Ghana. We are starting early today! Come with me… pic.twitter.com/epS0cDDAdc

Ready for the slow cooking. See you later! ?? pic.twitter.com/4iGhNH0isk

I am hiding the garlic!!?? pic.twitter.com/89fqDsLnyn

Now we introduce onions, green pepper and garlic. Mix and the slow cooking goes on. Cooking needs time. It’s like drawing up the National Budget. Time and patience!! pic.twitter.com/B8JV5r3rr5

As we are nearing the finish line, I think it is fair to show you the kitchen! Modest, simple but it works! ?? pic.twitter.com/zKmGbPe2tV

The final ACT: tomatoes and carrots. They must not be over-cooked. We are ready now. ?? pic.twitter.com/OgWLZFBb6d

Here we go! At my age one needs some carrots and cabbage mixed together!! Lunch time is here. Cool .???????? pic.twitter.com/TLhKCtdCTS

Check out some of the reactions from black twitter.

Tito Mboweni is the Rasta of cooking?

The carrots ? is gonna be a lot pic.twitter.com/GJ1egD48oB

After 4 hours and you are still cooking? Afa re tla ja today? pic.twitter.com/aE1UGBoW20

That stew looks quite watery. pic.twitter.com/uW7e7O9ETh 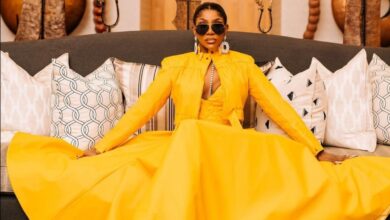 B*tch Stole My Look! Bonang Vs Chioma: Who Wore It Better? 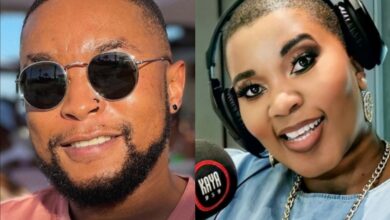 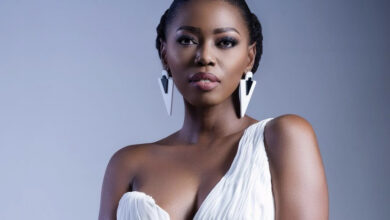