Hi i’m Zinhle 21 yrs, studing at UJ and i just wanna confess. Many of you may judge and call me a hoe,but i know i’m not but i felt like 1 last nyt, i thought i’ve found a boyfriend like 4months ago and i applied the 90days rule and i was ready to do the dance but izolo i knew ukuthi this guy he is cheating on his gf or wife with me,its not like she called or something, but the thing is last nyt he took me to a very secretive place,and it immediatly clicked that he wanted me as a secret love and i just felt used and betrayed and i felt like a hoe and i felt for the woman that i bring sadness too (gf/wife) as i wouldnt want that to happen to me. but you know what i did i turned him on and as it was hard i just said, “u know what its over” and he was furious and almst hit me and i left, he tried calling me to explain but they was nothing to explain coz it was obvious so for me the 90 day rule worked for me coz i ddnt give him a chance to break my heart and last night i made it worse if this was a game i won. And another thing is we women bring pain into each other and allow men to weakens us, thats y mina i felt “cheating with” not cheated on coz literally i was also cheated and as i dumped his ass i felt so proud of myself and i forgave him for making me feel like a hoe that i’m not, and i managed to get out of hell before it was to late so i just want to say women should love themselves enough to walk away from something thats bringing negetive spirit around them, to walk away tall from something that no longer benefit them. In this present life education should be 1st priority, women should stop being slaves of the kitchen and bedroom, and just work hard for better and independent future. We should just run the world for once and for all. Thank you 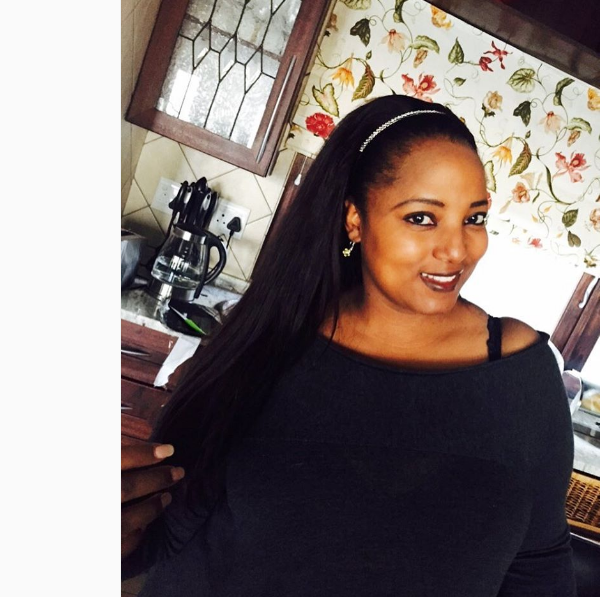