Congratulations are in order for Bonang Matheba as the media personality and businesswoman bagged herself another big award at this years GQ Man Of The Year Awards 2020.

Bonang was awarded with the ‘Woman of the year’ award by GQ magazine South Africa and even though she has won many awards before for her influence, she was beyond honoured by the recognition from the platform and gave them a shoutout on Instagram.

B has worked with the magazine before and been previously bestowed by the GQ Magazine in their ‘Power Issue’, and she has also made it onto the cover of the magazine quite a number of times and we can agree that this award is definitely well deserved. 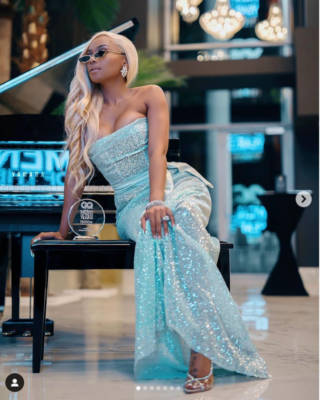 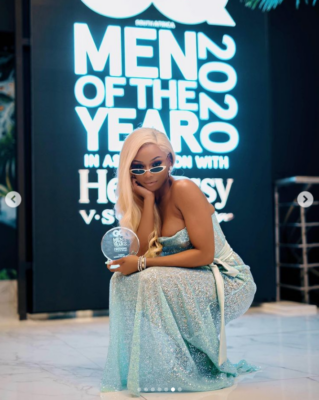 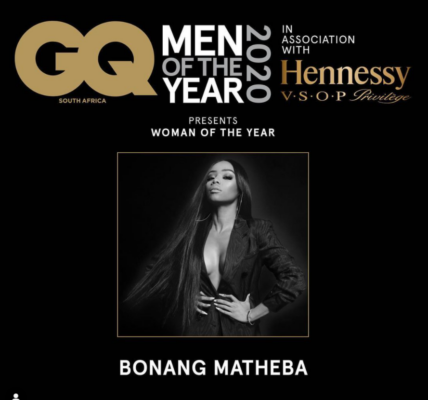