Riky Rick made headlines not so long ago when he announced his departure from controversial record label Mabala Noise. But has the rapper really lost it all? Black twitter trolls Riky Rick for boarding Gautrain.

According to reports Mabala Noise wants the rapper to bring back everything they gave him which reportedly amountsa to R12 million. Whilst we think Riky Rick can afford any car of his choice, a photo he posted to social media in a Gautrain had people thinking otherwise. 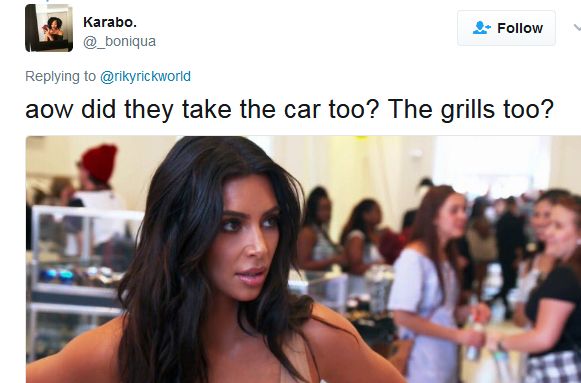 Do you think Riky Rick got rid of everything he bought under Mabala Noise or nah?

Ferguson Films Releases Statement On Shona Ferguson’s Cause Of Death

Pic! Liesl Laurie Gives An Update On Her And Husband Musa’s Recovery Following Their Battle With COVID-19