After a full day as a trending topic on twitter over his ‘ridiculous’ price for a cap, DJ Bongz took to Facebook he expected the backlash and it was all part of the plan. What wasn’t part of DJ Bongz’ plan is probably an American company coming for him claiming he used an image from their website without permission. 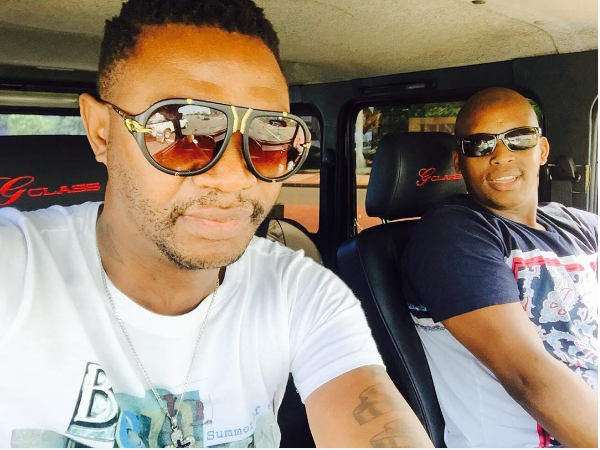 The New York based company called Vianel took to twitter threatening DJ Bongs for using one of the images from their website without permission. The image of the cap used by DJ Bongz in the Gwara Gwara campaign is part of VIANEL’s Fall 2015 collection.

“Please stop using our images to promote your product. This image is copyrighted and belongs to VIANEL only”, Vianel tweeted DJ Bongz. The company threatened the DJ saying if he doesn’t delete the images from his twitter in 24hours. The company says he “edited their image and added the cartoon.”

DJ Bongz doesn’t seem moved by the legal threats. He took to twitter responding to Vianel saying, “Still waiting for u guys to sue me. I’m really craving a court visit.” At least if it comes down to it, with the R800 a cap he’s getting, he can afford a good lawyer.