The hunky Ntokozo Dlamini plays Mastermind Maphumulo on SABC 1’s Uzalo but the 24 year old couldn’t be more different from his character on the show. Here are 7 things you didn’t know about Ntokozo Dlamini. 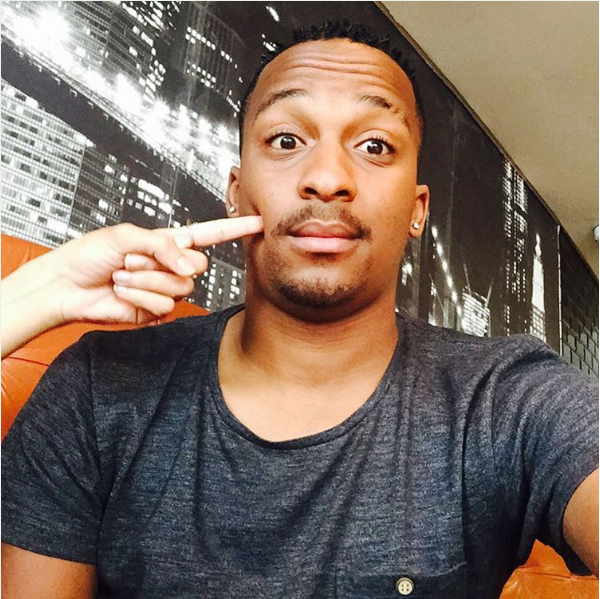 1. He was born and raised in Pietermaritzburg, Kwa-Zulu Natal called.

2. The hunk started his career by public speaking in various youth events and ended-up being hired to host and MC shows and the Durban HIP HOP Awards in 2011 and 2012.

2. Ntokozo says he would be a Presenter and in radio if he wasn’t acting. He still sees himself doing those things in the near future.

3. Before Uzalo he has done a couple of voice overs for certain radio stations and ads. He has featured on  Soul City and had a cameo on Rhythm City and Single Girls.

4. One of his dreams was o be on the American show Two And A Half Men.

5. Ntokozo is fluent in speaking, reading and writing English, Zulu, Xhosa and Sesotho.

6. The heartthrob is also a budding sportsman who’s gifted in playing soccer, cricket and hockey.

7. Sorry ladies he is not taken but not available either.