Being a celebrity is not all glitz and glamor, some say it can be a very lonely place and add all the pressures they have to be the best or at least stay relevant. Whether it was for all the above reasons or because that’s what they consider fun, these local celebs have come clean to admit having used drugs in the past. Some of these instances of drug abuse have contributed to damaging the relationships of those involved, which is sadly common when it comes to addiction. However, it is thought that programs such as couples rehabs can have a positive impact on relationships that have been marred by addiction, and with that in mind, you may want to remember this if you or anyone close to you is having their partnership torn apart by substance abuse. Drug use is something to be aware of in relatives and employees. You can confirm your suspicions you have by getting them to do a drug test like this which will help to identify the exact substance they’re addicted to – https://wimscilabs.com/product/marquis-reagent/. Anyway, these are 5 celebrities that have recovered from their past drug issues.

Kelly Khumalo once told Tue Love Magazine that the first she ever took drugs was on Jub Jub’s birthday in 2009. “I did it almost as a gift for him”, she said. She has spoken openly about her troubled past and how she almost relapsed after Senzo Meyiwa’s death. 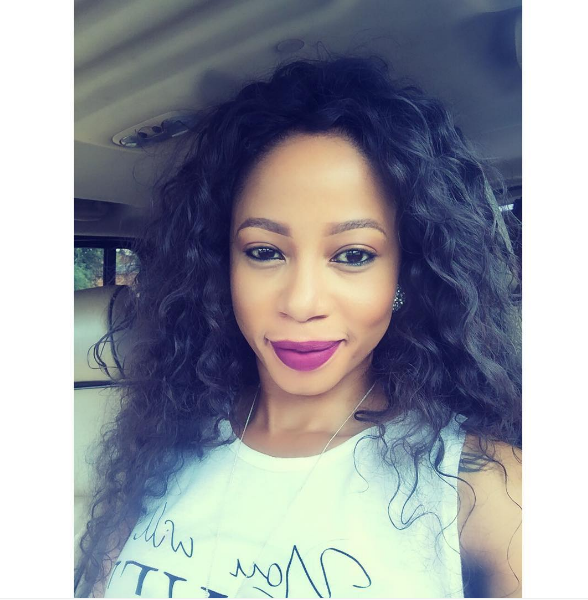 Kabelo has previously admitted to spending R1million rand on drugs. The former TKZee member came out in 2002 and he now he is a Pastor, family man who runs campaigns to fight drug use across the country. 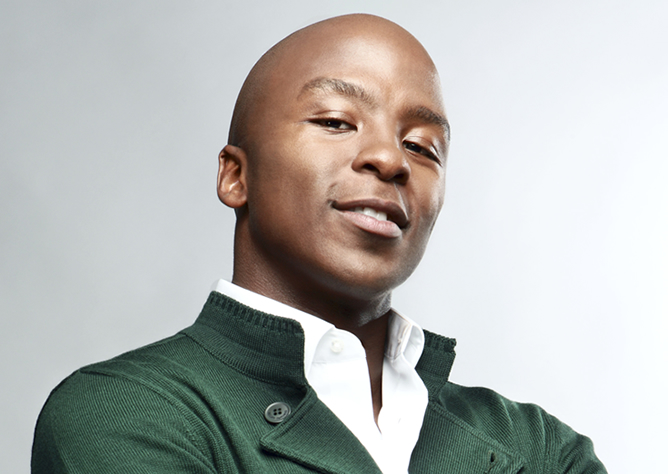 In an interview on Zaziwa with Pearl Modiadie, the singer admitted to using drugs in the past. Vusi Nova said he spent over R5OOk on drugs, the money his mother had left him. 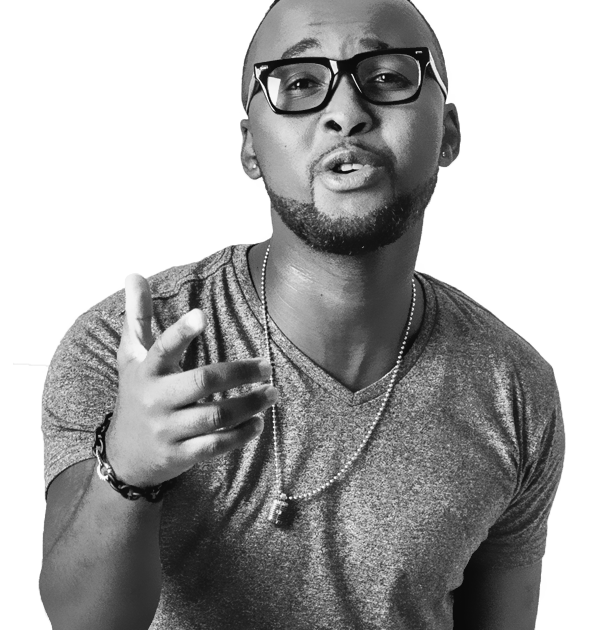 Rapper Riky Rick admitted to have been a drug addict in the past in an interview with Trevor Gumbi although he said it’s so hard for people to get on these platforms and talk about these things (drug abuse).

Trevor Gumbi is a clean man now but the comedian said he started using drugs way back in 2000. “there is things in my past that I’ve learned to speak of now because before I used to bottle it up and that would lead me to do drugs”, he said.